EmT8. How is jazz influenced by African music? 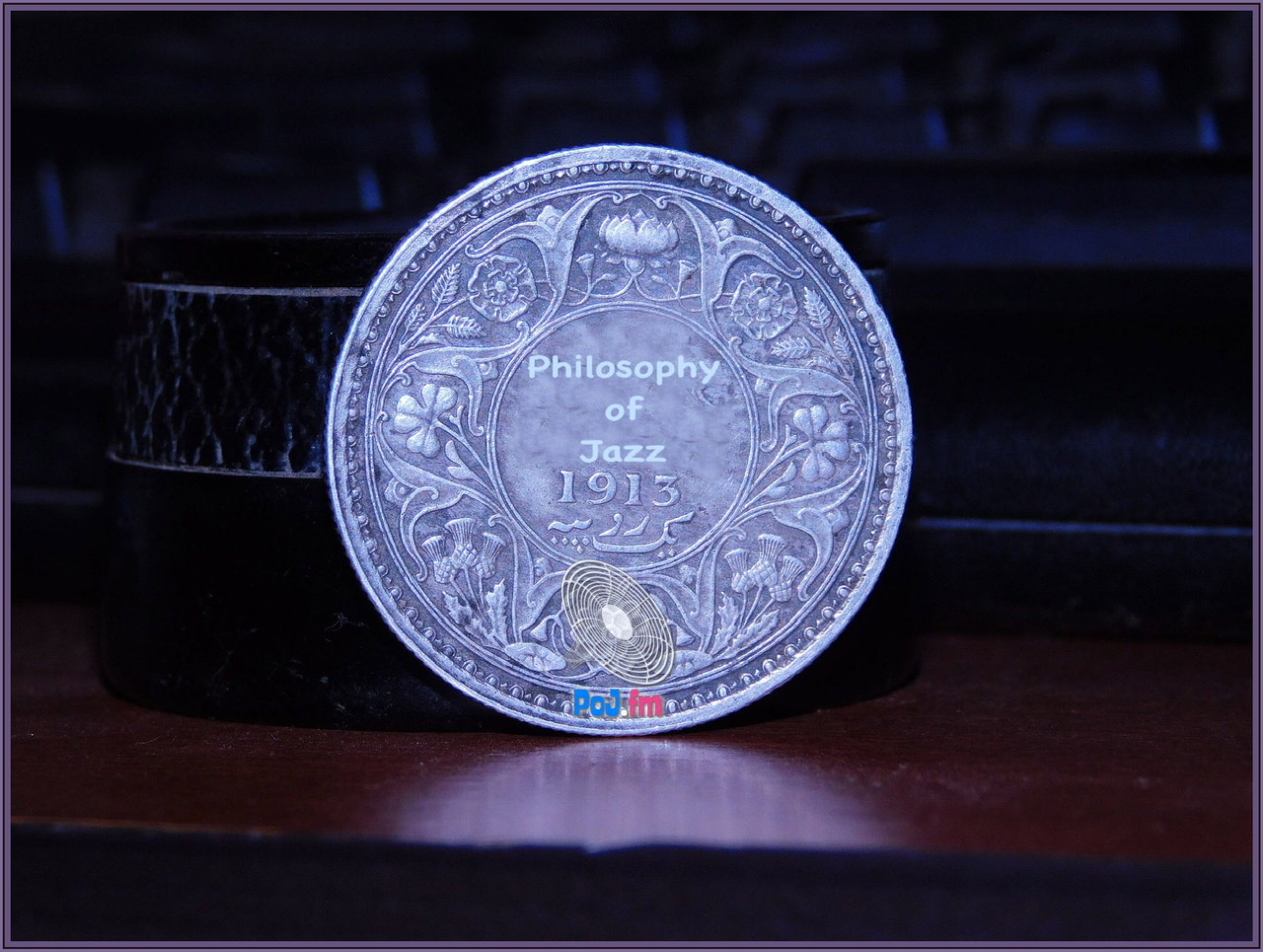 Lee B. Brown on Afropurism

All of the Brown quotations in green below are from his article on jazz in the Encyclopedia of Aesthetics (2nd ed.), edited by Michael Kelly (Oxford: Oxford University Press, 2014).

“However, the scholarly question that lies behind issues about Afropurism remains: Which, if any, features of jazz can be found in African practice? Most agree that the call-and-response patterns heard in African music are widely felt in jazz—for instance, in the typical use of the “riff” in jazz, as well as in the practice of “trading fours,” where a pair of improvisers play four-bar segments in alternation. (The term “riff” has in recent years lost its musical meaning, by the way. In jazz, it referred to a figure that built tension by pointed repetition. Nowadays, the term is sloppily used to denote any musical flourish of any sort.) It is also possible that African roots can be detected in what Schuller calls the “democratization” of note values. He is referring here to the habit of boosting many weak beats up and making them nearly equivalent to, or even stronger than, strong beats. He speculates that players thus partly satisfied, within the alien framework of the European metrical system, the impulse to generate self-propelled African polyrhythms.” (see Schuller, 1968, pp. 15–16)

“In many fundamentals, however, African music is quite different from European music and from jazz. In most European concert music, rhythm imposes order on sounds that form musical episodes and thereby assists, through metrical contrast, in the generation of large dramatic designs—as exemplified by the broad metrical changes in a classical symphony. By contrast, although African music may gradually change rhythmically over the course of a “performance,” it does not make use of dramatic shifts from one rhythmic pattern to another as an organizational principle. Instead, rhythm is an engine for the liberation of musical values on a continuous basis. In European music, rhythmic deviations only make sense given measures divided with regularity into certain numbers of beats. Within this context, such music can be polyrhythmic—as when three beats are sounded against four. But African music begins with the idea of superimposed rhythmic patterns. This gives rise to hierarchies of such complex interaction that a time lapse between a beat in one line may regularly occur only a fraction of a second after the occurrence of a beat in a parallel line without the former becoming absorbed into the orbit of the latter.”

“This last feature of African music also exemplifies a different kind of rhythmic complexity from that of jazz. African music, in its original, un-Westernized forms, did not make use of European metric patterns, such as march time. Jazz, however, does so—in a specific way, namely through an interaction between these patterns and beats pointedly placed at odds with them. A major result of the interaction of these practices is the characteristic rhythm known as swing. Hodier explains swing with the help of an infrastructure/superstructure model, according to which, in jazz, notes in the superstructure are eccentrically placed above a relatively steady rhythmic base in the infrastructure, typically in 2/4 or 4/4 time. (Obviously, 3/4 and 5/4 also work.) The result of an effective placement of notes in the superstructure is that musical phrases are felt as moving independently of the underlying pulse and then as being recaptured by it, so that the strata catalyze each other. Igor Stravinsky was speaking of swing in this broad sense in his Poetics of Music, when he describes the giddy sensation we register when jazz tries “persistently to stress irregular accents,” but “cannot succeed in turning our ear away from the regular pulsation of the meter drummed out by the percussion.” The overall effect is a distinctive and recognizable kind of pleasure. Citing an article by Lucien Malson in Les Temps Modernes, Hodeir suggest that in swing we may have an example of “one of the Freudian paradoxes: an unpleasant tension which is associated with pleasure that is, with a partial relaxation.” (Evolution and Essence, 1956, p. 196)

“The relationship between tempo and swing can be modified by variations in rhythmic strategy—as when a soloist doubles his or her pace in relationship to an unchanging tempo in the rhythm section or maintains a slow tempo, but complicates the playing with quavers and semiquavers. Special interest can be aroused if the pulsation is not always beaten out explicitly, as in “stop-time breaks.” The general point is that jazz rhythm reflects a unique interaction between European and African practice.”

“The way originally distinct African and European practices are transfigured in jazz by their interaction might well also be part of any solution to the question about the source of blue tonality in jazz, that is, the tendency, in different degrees, to flatten notes at the third, seventh, and sometimes fifth intervals of the tempered scale. Hodeir notes, by the way, that from a purist’s standpoint, these flatted notes ought to be regarded as “just as impure as the ‘altered notes’ of modern jazz” sounded to the later “believer in ‘original purity’” (1956, p. 42). In other words, attempts to locate blue tonality intact in African musical practice have not proven notably successful. But if the explanation is the interaction of Western with non-Western scalar practices, then what non-Western practices? Some theorists (e.g., Hodeir and Mark Gridley) cite pentatonic tonality. But an alternative might be so-called quarter-tone scales, or scales that use the so-called neutral third—a tone, or family of tones, that falls somewhere between a major and a minor third when measured on a familiar tempered scale. So at least some blue notes may represent attempts to strike tones that lie in the cracks between the keys of a piano. String instrument players, guitars for example, have a chance to investigate what lies in the cracks. (The monograph by William Tallmadge [1984] cited in the bibliography to this essay is very instructive on this whole matter.) If this is right, then the textbook representations of a so-called blue scale as it would be played on a tempered keyboard is really a conventionalization of something more elusive.”

“When we turn to jazz melody, it is well known that there is a peculiarly close relationship between speech and music in African music and jazz. In jazz, horns are taught to speak—a fact that Duke Ellington made an essential part of his writing for “growling” brass instruments. By a reverse twist, jazz singers learned to imitate growling horns. One likely reason for the emergent character of jazz melody is that European melodic material is also skewed by other jazz qualities—which themselves already represent the interaction of African and European qualities, for example, jazz rhythm. The melodies characteristic of improvised jazz reflect the way players toy rhythmically with the musical line, for instance. Louis Armstrong could generate jazz interest in a melody, however paltry, by simply dancing around a single tone, or by ping-ponging a note back and forth within a single harmonic interval for several measures. If one listens to such a performance as either a straightforward European or African melody, one could hardly get the point of the effort. However, nothing is clear-cut in this sphere. At the other end of the spectrum—where lie the slow jazz ballads—the familiar beginning-middle-and-end structure of European melody looms larger.”[1] (bold not in original)