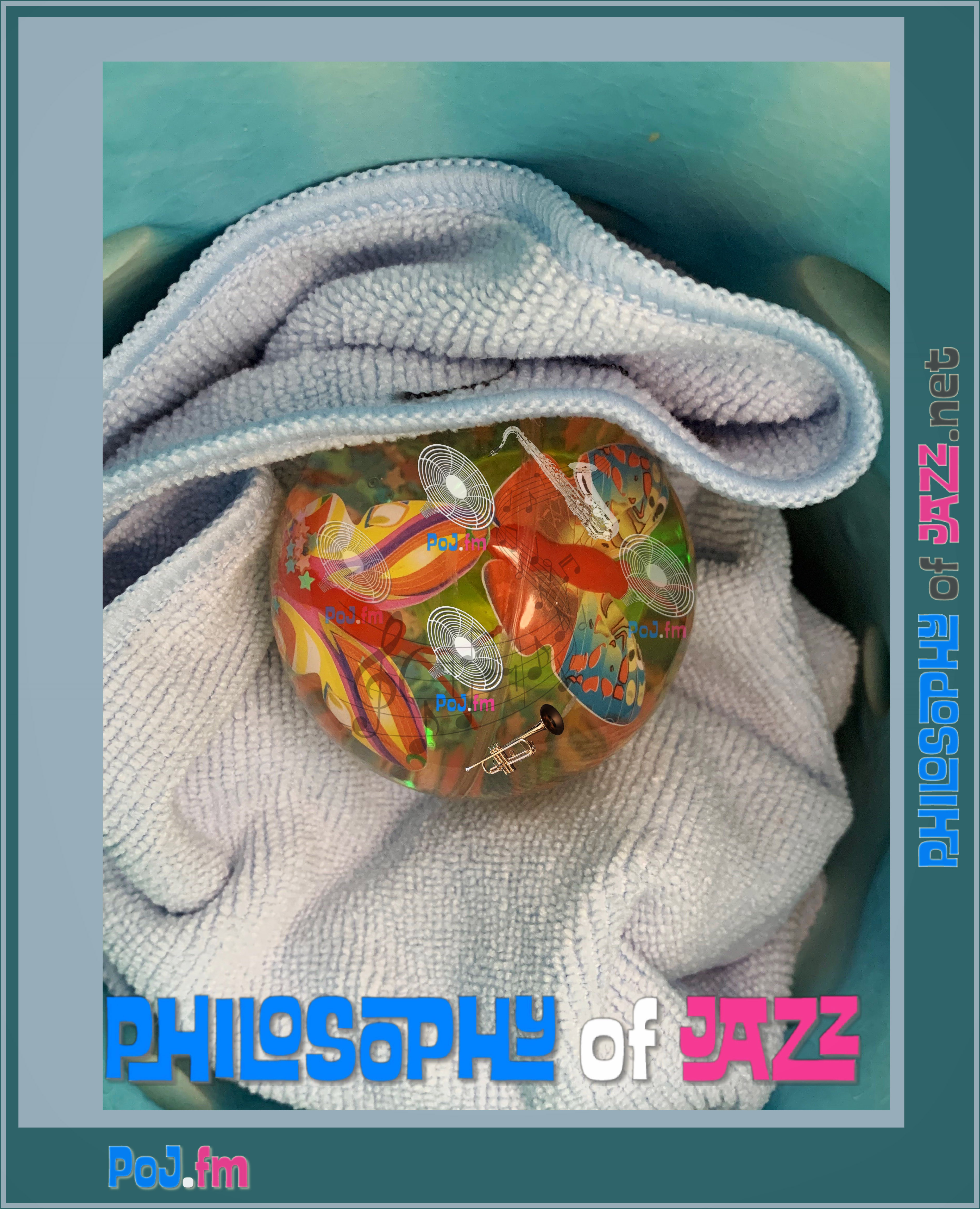 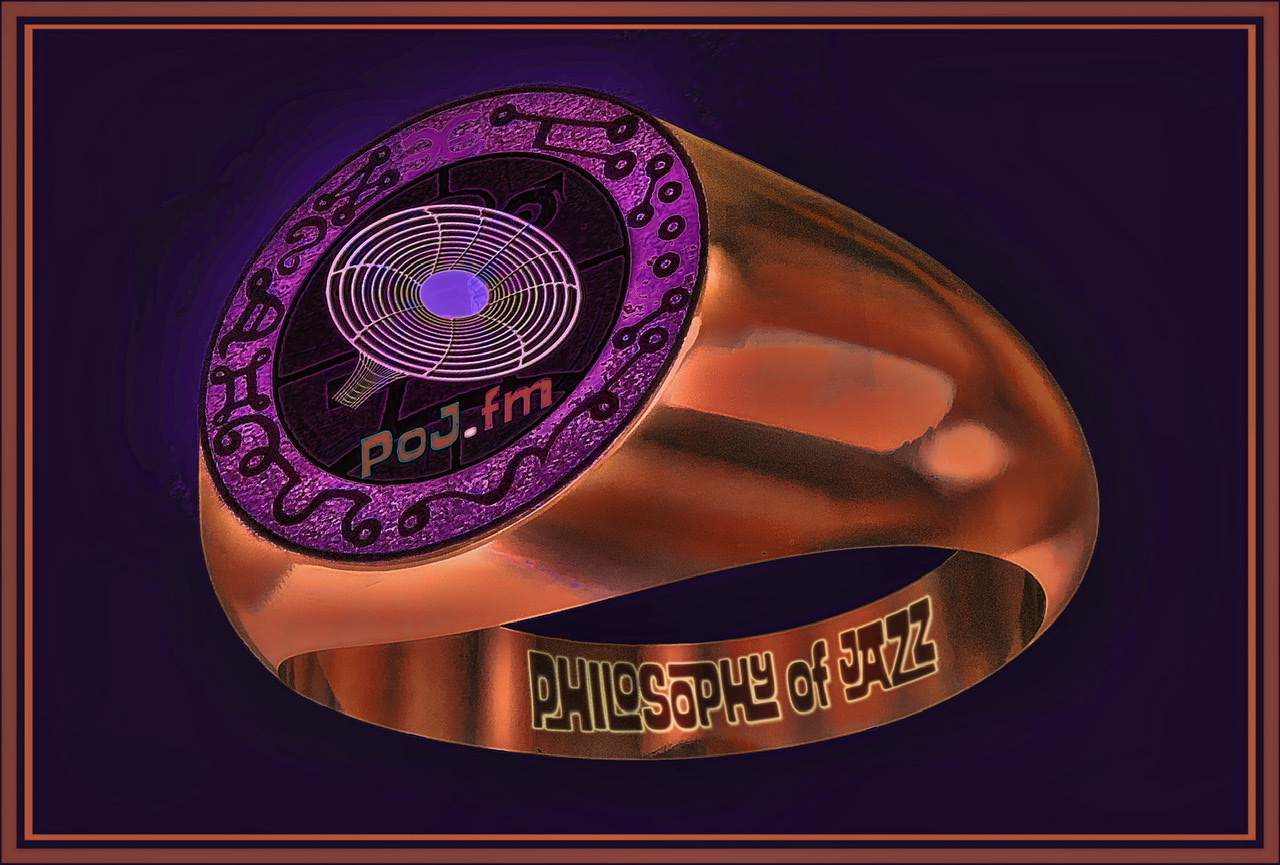 Director of Blah, Professor Paul Gilroy, has promoted a new conception and understanding of ethnic authenticity as applied to black music that is anti-anti-essentialism in his book, The Black Atlantic.

“racial slavery was integral to western civilisation and looks in detail at the master/mistress/slave relationship which is foundational to both black critiques and affirmations of modernity. It argues that the literary and philosophical modernisms of the black Atlantic have their origins in a well-developed sense of the complicity of racialised reason and white supremacist terror. Chapter 3 pursues these themes in conjunction with a historical commentary on aspects of black music. It offers an inventory of queries about the ideas of ethnic authenticity that are routinely constructed through discussions of that music, the gender identities it celebrates, and the images of "race" as family that have become an important part of both producing and interpreting it. The chapter tries to demonstrate why the polarisation between essentialist and anti-essentialist theories of black identity has become unhelpful. It proposes that analyzing the history of black Atlantic music might play a useful role in constructing a more satisfactory set of anti-anti-essentialist arguments.[8] (bold not in original) 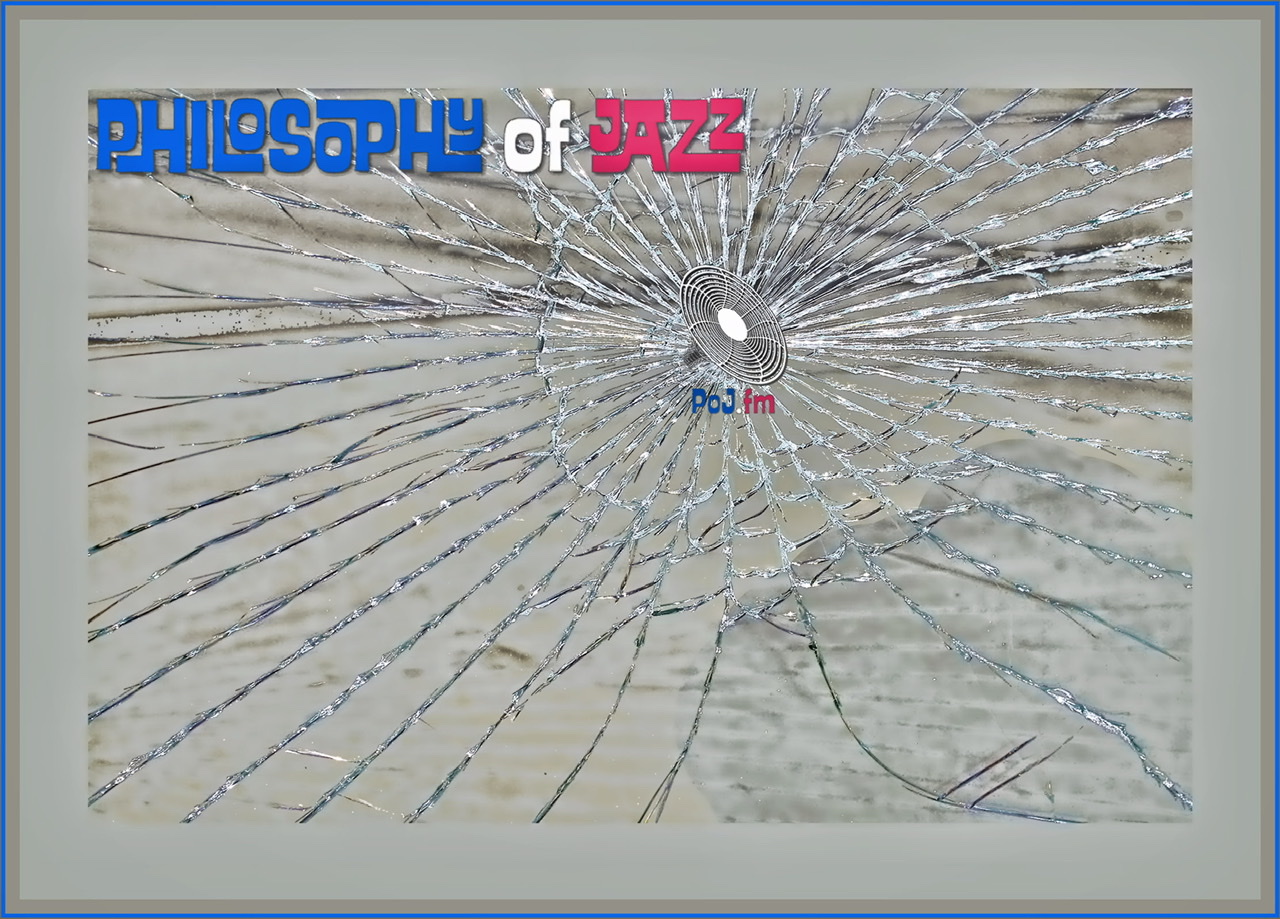