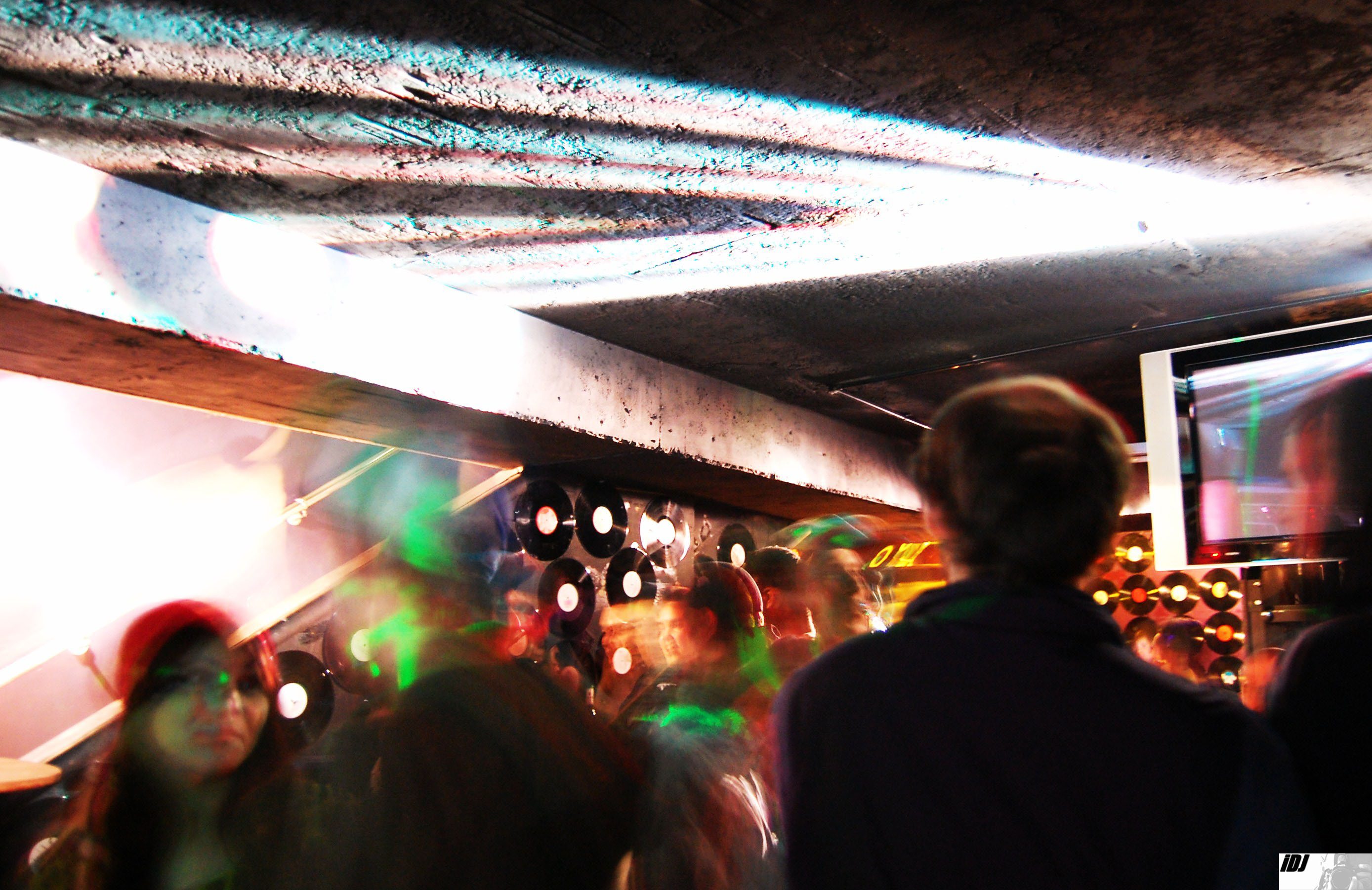 JPIC is a biennial (every two years) conference exploring issues in the philosophy of jazz, as well as actually playing jazz. Presenters at the conference often do both! JPIC 2019 will be held in Southern California at Orange Coast College in Costa Mesa, CA. 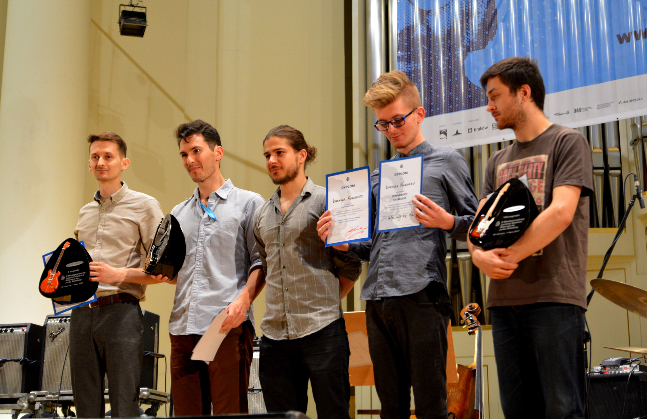 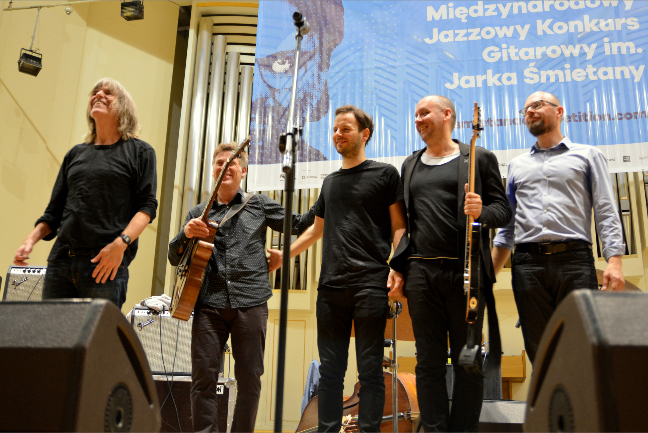 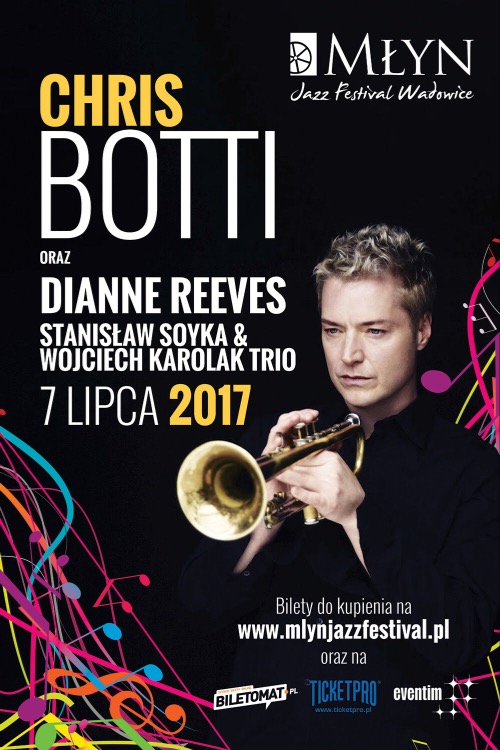