Difference between revisions of "Format Philosophy"

Guidelines For Use of Gender Neutral Language[edit] 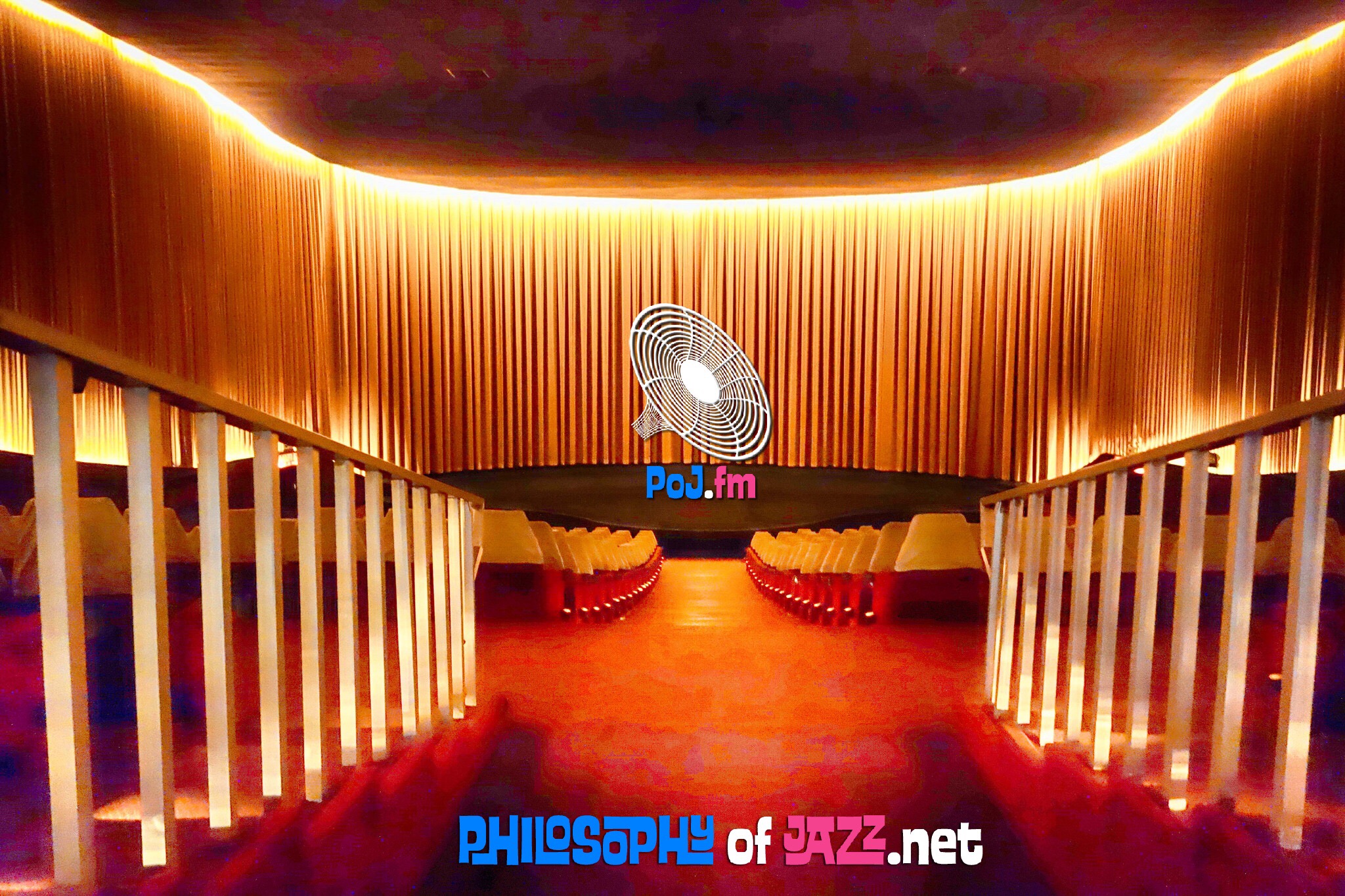