JazzandDance1. Why philosophy of jazz must include dancing 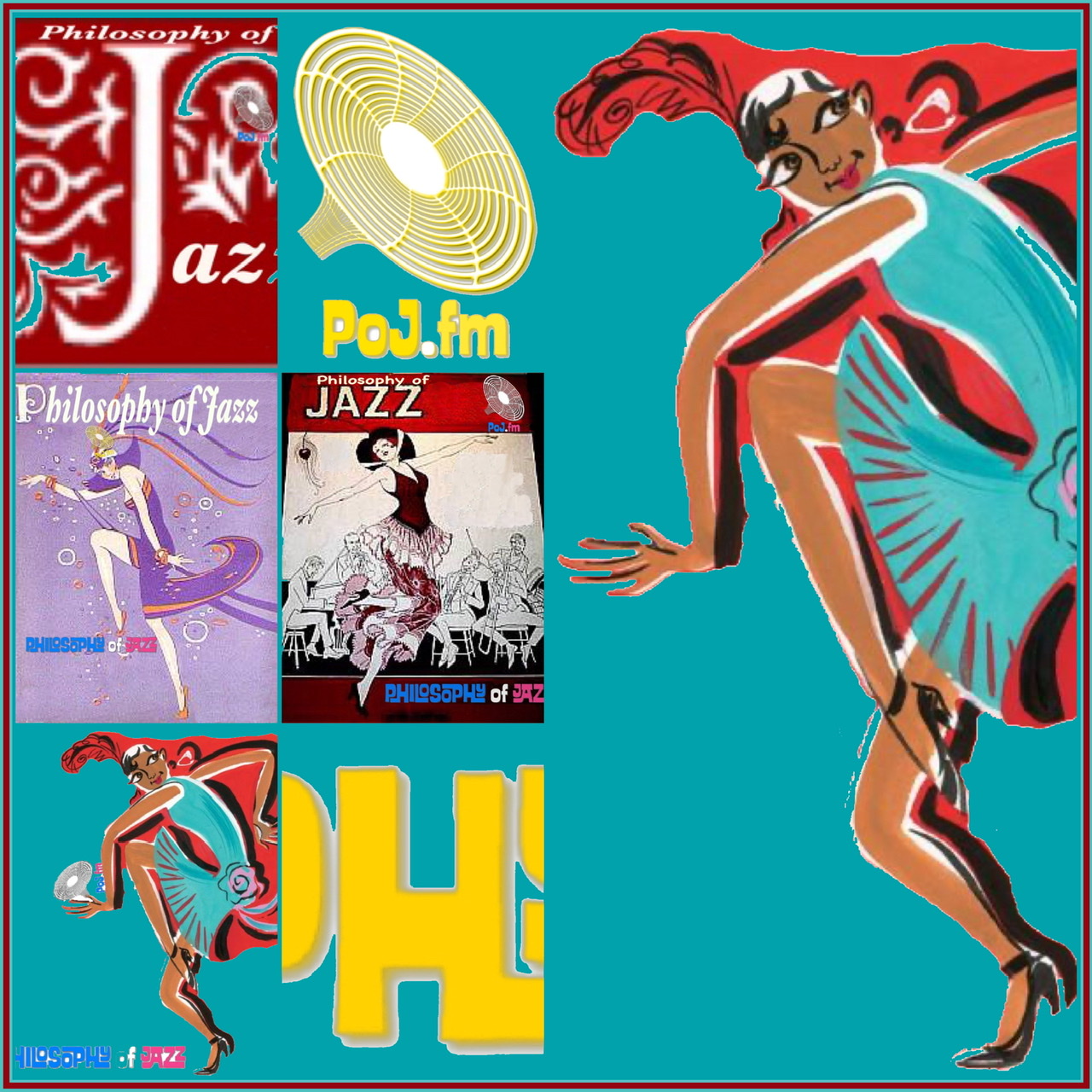