The presumption is that Martians are persons. Persons are self-consciously aware beings with high cognitive abilities. High cognitive abilities require that the possessor has sufficient intelligence to have and use a natural language. Again, to make it easier to assess, we assume that Martian civilization has been around for a long time, such as many millennia and have developed an advanced civilization using science and technology. 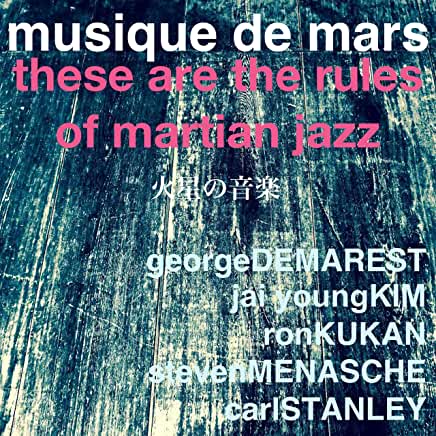 The presumption is that the Martian species evolved from lower order animals just as happened on the planet Earth. Earlier animals had to struggle for existence to survive and reproduce, as well as to procure food and avoid predation. It is a natural consequence of these factors that biological entities need to develop senses that enable them to predict future consequences of actions taken in a potentially hostile and lethal environment. This dangerousness to surviving (and being able to reproduce and genetically pass on to one's offspring the traits that enabled the parents to survive and reproduce in the first place) demands that organisms end up developing sophisticated senses and sensory organs. On any inhabitable planet such as Mars (or the equivalent) the physics of materials and their interactions obeys the laws of physics throughout the entire universe. This means that on planet Mars there are rocks and atmospheric gases so that sensory organs that can glean information out of the environment that enhances chances for survival and reproduction are favored by evolution. The sooner an organism can be aware of its surrounding environment and the farther away from any sources of danger the better for an organism to survive. Assuming that Martians live above ground in a relatively transparent atmosphere suggests that visual and auditory senses can contribute to an organism's survival. Therefore it is not unlikely that Martians could have evolved effective sensory organs that humans could recognize as the Martian equivalent of eyes and ears.

Assuming then that Martians have ears makes it more likely that they could perceive auditory signals. Since musical and musical instruments must obey the laws of physics even Martian music is likely to have musical systems that relate to octaves.

Given that on planet Earth many different civilizations have all discovered and then utilized a pentatonic musical scaling system, there is no reason to believe that alien civilizations would not discover and use such a system to make music. When particular combinations of frequencies are combined and interact the ones that typically sound pleasing and harmonious to the human ear do so for very good reasons of mathematical proportions and whole number ratios of those frequencies. Again, it is likely Martian hearing would find these combinations that are appreciated by humans to be favorable sounds for Martians as well.

What other features will Martians have?[edit]

Because Martians are persons they are also moral agents so are responsible for recognizing right from wrong moral choices and actions and are morally obligated to act accordingly.

Why Martians should be able to play music[edit] 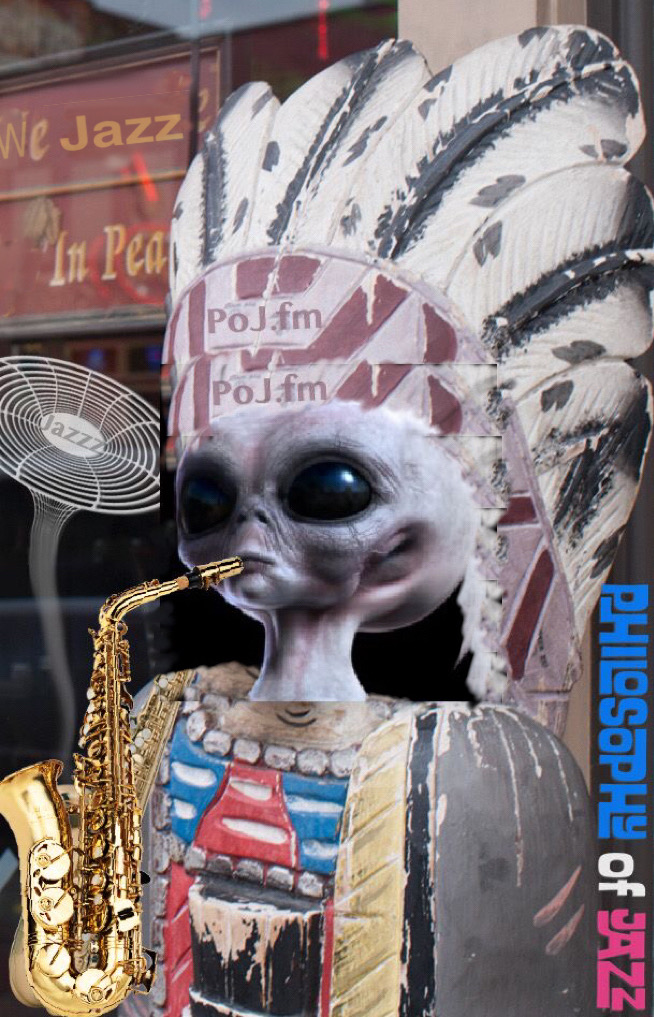 Because we are assuming that Martians are persons we have reasons to believe that Martian cultures will develop music. People, and therefore Martians, enjoy music for many reasons and motivations such as the following:

Besides the above psychological type motivations and reasons for liking music, there are physiological causes as well, as reported by Ben Mauk at Live Science:

“A 2001 experiment at McGill College used brain scans to study the neural mechanics of the goosebumps that great music can sometimes induce. They found that the brain structures activated are the same regions linked to other euphoric stimuli, such as food, sex and drugs. Blood flow in the brain rises and falls to swells of music in areas associated with reward, emotion and arousal. As stimulation for food and sex are important for a organism's survival, the fact that similar neural activity is observed in responses to features in music suggests that there could be some evolutionary advantage to the ability to hear — or hum — a good tune.”[1] (bold not in original)

As we saw above, there are reasons to believe that aliens, such as Martians, who are self-conscious persons with advanced technology capable of manufacturing musical instruments and with sophisticated knowledge of the physics of sound and who also have the sensory equivalent of hearing could in principle develop music 🎶.

For Martians to be able to play jazz requires that we know what features make music qualify as jazz. This is a tall order, but see PoJ.fm's Ontdef3. What is the definition of jazz?.

At a minimum, what would a Martian musician need to know to play jazz?[edit]

Were the two musical scales of the diatonic and the pentatonic incorporated into the hybridized musical system used by Earth's jazz musicians, the Martian musicians still would not be playing straightahead jazz since they also need to be syncopating the rhythm. Suppose a Martian jazz musician is incorporating the diatonic and pentatonic musical scales, syncopating the rhythm and occasionally improvising using all of these components. Now would this qualify as performing jazz music? Does the past historical developments of Earth's jazz need to be included in future developments of jazz?

Switch to a somewhat different topic. Could Martian musicians ever be playing free jazz? Here the possibilities seem more hopeful. The reason to believe it may be more likely is due to the fact that the musical structures in free jazz are not previously established as systems of music making that conforms to relatively fixed musical rules and practices.

Suppose that a non-musician sits down at a piano keyboard and just flails away on the keys. Should anyone judge that what this person is doing is playing free jazz? Suppose in a different scenario a non-jazz musician who knows how to play the piano, but has never played jazz, could this person flail away on a keyboard? Yes, he or she could so flail. Would he or she ever be playing free jazz? It just doesn't seem very likely. Why cannot these people ever be playing free jazz? One relevant consideration is that they cannot play jazz. If they cannot play jazz, then why think they are ever playing a form of jazz that constitutes free jazz. Free jazz is not just music played with no rules. A five year old banging on a toy piano may not be following any musical rules, but it doesn't follow merely from this that she is playing free jazz. Why not? What is required to play free jazz?

One could set down some requirements for performing free jazz.

If these three requirements are adopted, then they can be used to explain why a five year old banging on a toy piano is not playing free jazz. The child, let us assume, is neither a jazz musician, nor competently capable of playing the piano, and lastly, is not producing any sonic structures of musical interest. Similarly for the non-jazz musician, although here the person could be competent to play the relevant instrument.

If the first requirement of needing to be a jazz musician is not met by any Martians, then they cannot ever be playing free jazz either. Hence, we have come full circle back to the original question of whether it is possible for Martians to play jazz.