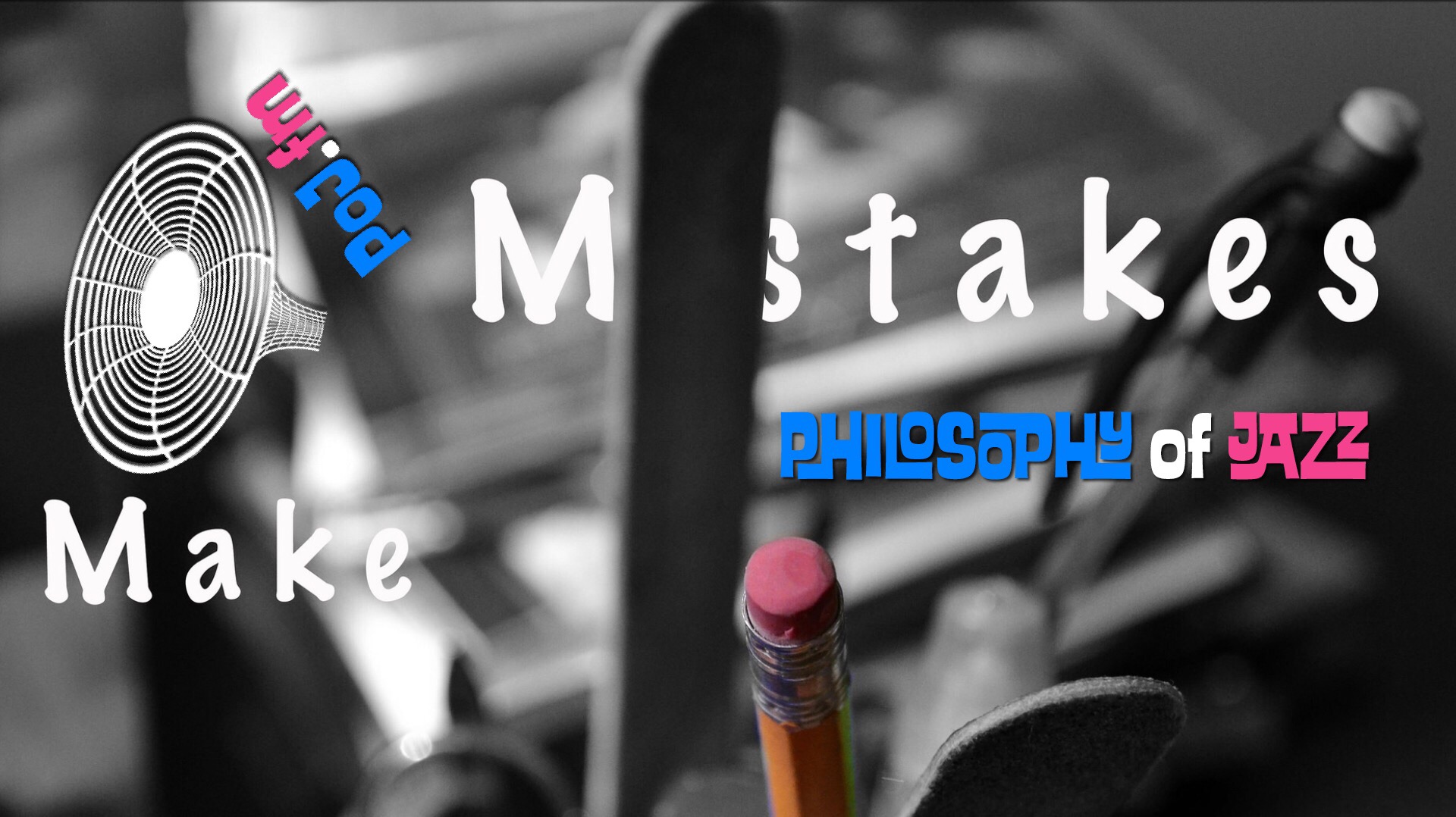 Why mistakes in jazz are possible.

What are the relevant factors involved in a mistake?

What types of mistake are likely to occur when playing jazz and why?

How are jazz mistakes ranked?