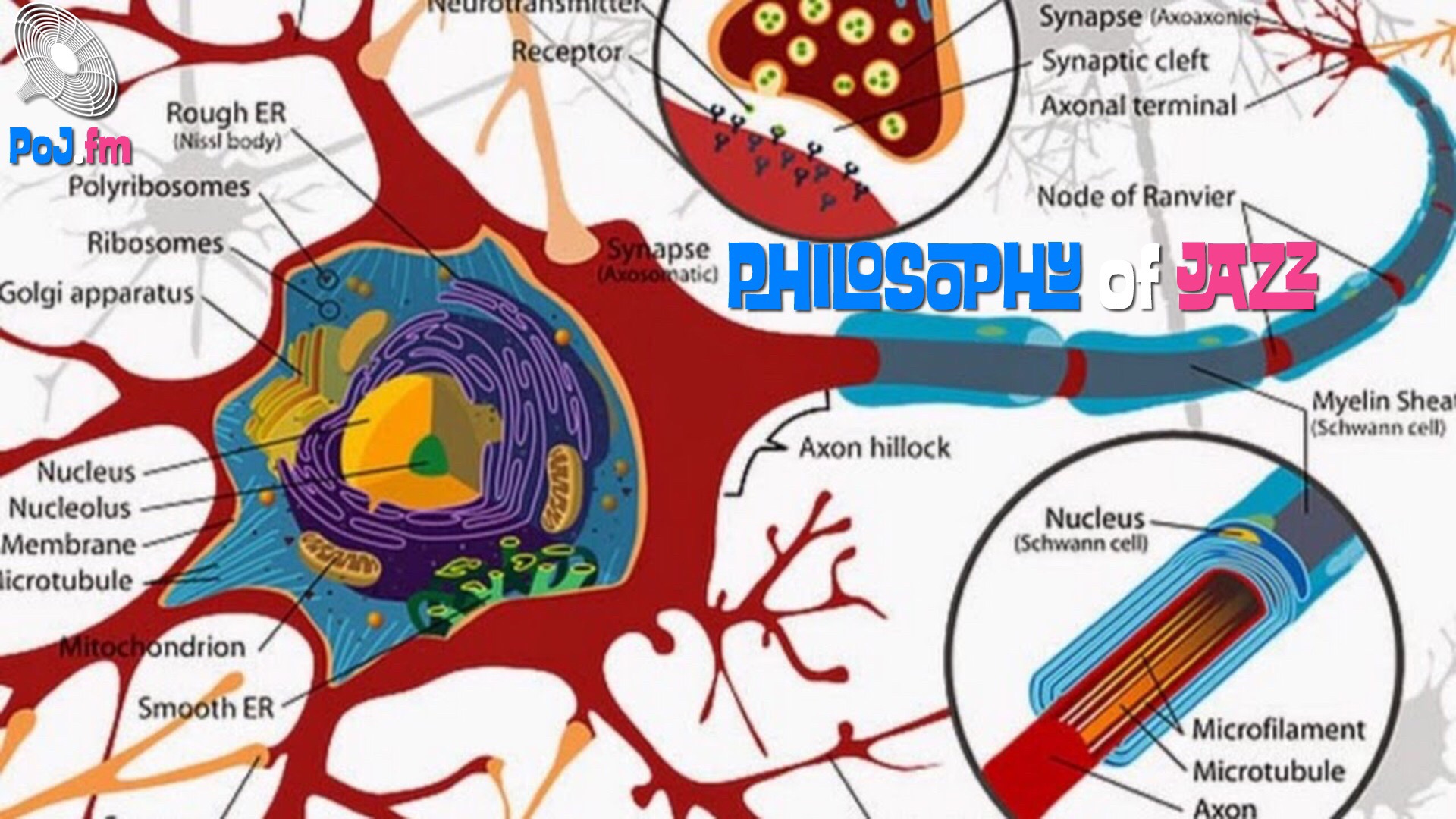 The journal Neuroscience defines its discipline as the scientific study of the nervous system[1]:

"Traditionally, neuroscience is recognized as a branch of biology. However, it is currently an interdisciplinary science that collaborates with other fields such as chemistry, cognitive science, computer science, engineering, linguistics, mathematics, medicine (including neurology), genetics, and allied disciplines including philosophy, physics, and psychology. It also exerts influence on other fields, such as neuroeducation, neuroethics, and neurolaw. The term "neurobiology" is usually used interchangeably with the term "neuroscience," although the former refers specifically to the biology of the nervous system, whereas the latter refers to the entire science of the nervous system.

The scope of neuroscience has broadened to include different approaches used to study the molecular, cellular, developmental, structural, functional, evolutionary, computational, and medical aspects of the nervous system. The techniques used by neuroscientists have also expanded enormously, from molecular and cellular studies of individual nerve cells to imaging of sensory and motor tasks in the brain. Recent theoretical advances in neuroscience have also been aided by the study of neural networks."

How is Neuroscience Relevant to Jazz?[edit]