Ae8. Can jazz musicians be rationally compared, ranked, and listed as better or worse than another? 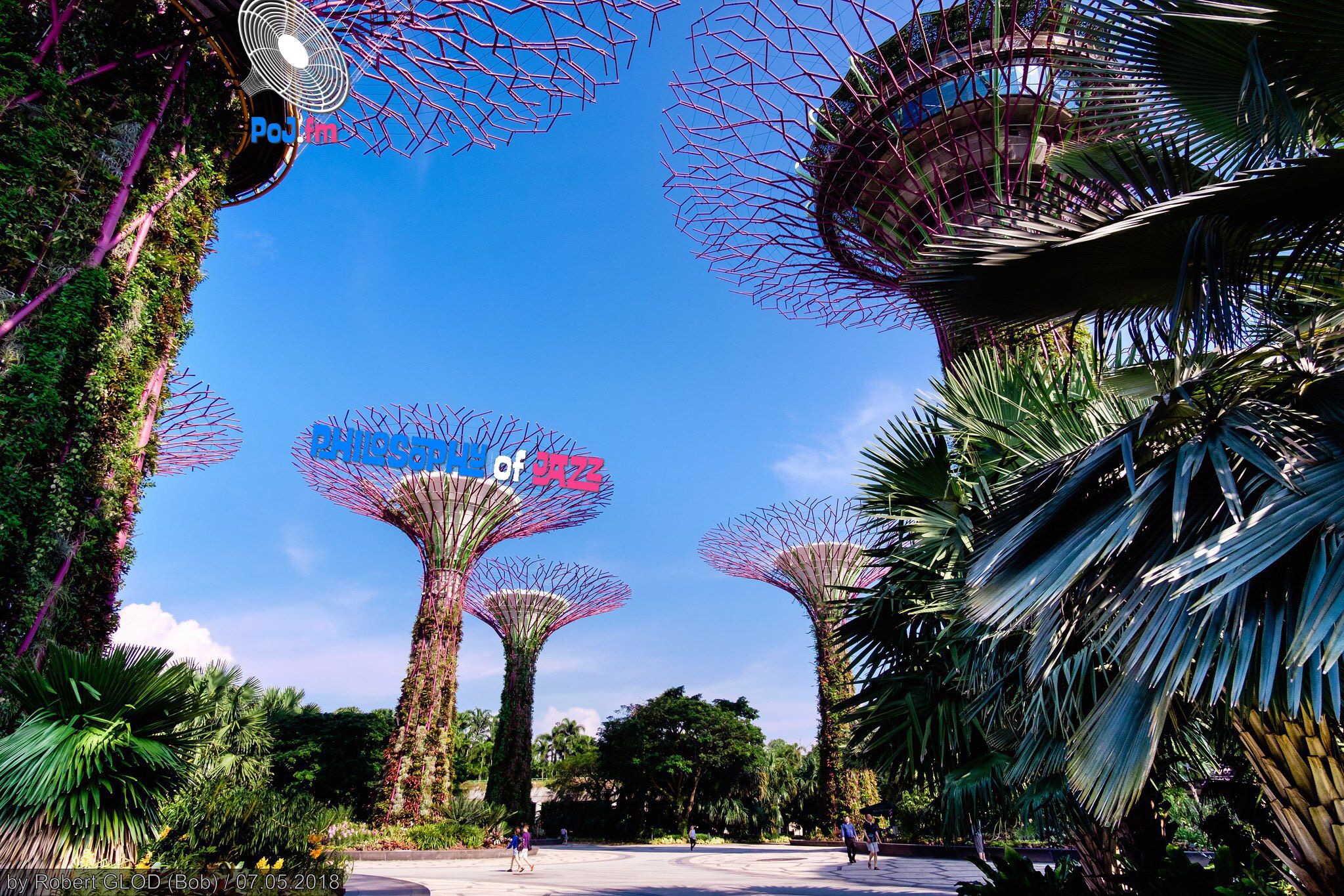 On Quora it was asked "Who are the best American jazz musicians of all time?"

Dylan DeFeo responded to the question with this reply.

“Honestly, you ask ten different jazz fans and you'll get ten different lists—most of which will be a mix of classic, influential mainstays (like Miles, Duke, Satchmo, Trane, Monk) and then personal favorites. There are so many different eras and styles of jazz that one can make best of lists for each niche, and even those will differ person to person. In any art form, what constitutes the "best" is incredibly subjective. If you talk about pure influence, or album sales, it's a little easier to whittle down, but that doesn't mean they're the "best". Beauty is in the eye (or in this case, ear) of the beholder and often I find that trying to determine the "best" is just a waste of time. Listen to what you like, appreciate the musical ancestors who laid important groundwork—even if you don't like them, always acknowledge them—and just enjoy. There's nothing wrong with spirited discussion and comparing artists, I find the most insightful music critics (and as far as I'm concerned there's very few) pose comparisons and allow for healthy discourse, rather than declare what is "good" art and what isn't. Just dive in, listen, and draw your own conclusions . . . and therefore find who the best is to you!” (bold not in original)

➢ What do we do now to determine an overall winner?

The answer is fairly obvious. Not every category is as important as every other category, therefore the categories themselves must be given a proportional weighting. The categories of assessment must themselves be assessed and judged/ranked regarding their importance, significance, and value.

So, let's compare the above categories. Which ones are the most important to jazz and justify why with an argument for each one?

Important categories in jazz and their relative weighting[edit]

Right from the start there are problems. Two obvious jazz categories for assessing a musician's abilities shall always include his or her compositional abilities for composing original works of music on paper and their performance improvisational abilities. Suppose that Charlie is great at improvising but does not compose much music on paper. On the other hand, Billy is great at composing music, but does not improvise much. Which one is a better jazz musician?

➢ Does improvisational abilities count for more or should it be given a higher weighting when ranking musicians relative to each other?

So, we are at a stalemate. As fellow performers improvisational abilities are ranked and weighted higher than compositional abilities on paper, but just the opposite when choosing which antecedently existing musical works are to be preferred in playing tunes.

CONCLUSION: So, it would seem that at least relative to one on one comparisons between specific musicians and some specific criteria of assessment that non-arbitrary and correct judgments of assessment between players can succeed.