Difference between revisions of "Cognition" 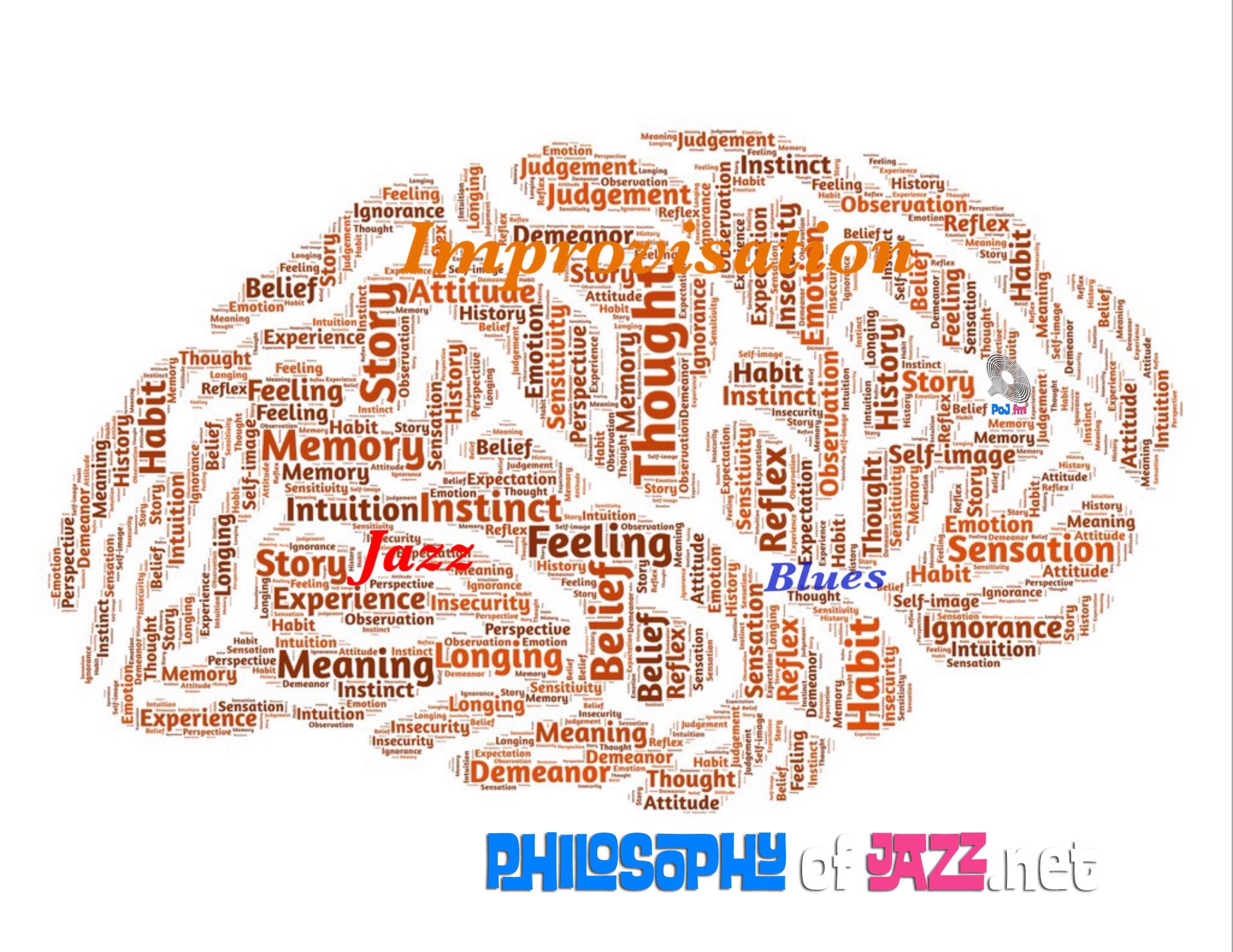 Excerpted from Wikipedia on Cognition:

"The term cognition is used in several loosely related ways to refer to a faculty for the human-like processing of information, applying knowledge and changing preferences.

Cognition or cognitive processes can be natural and artificial, conscious and not conscious; therefore, they are analyzed from different perspectives and in different contexts, in anesthesia, neurology, psychology, philosophy, systemics and computer science.

The concept of cognition is closely related to such abstract concepts as mind, reasoning, perception, intelligence, learning, and many others that describe numerous capabilities of human mind and expected properties of artificial or synthetic intelligence.

In psychology and in artificial intelligence, it is used to refer to the mental functions, mental processes and states of intelligent entities (humans, human organizations, highly autonomous robots), with a particular focus toward the study of such mental processes as comprehension, inferencing, decision-making, planning and learning (see also cognitive science and cognitivism).

Recently, advanced cognitive researchers have been especially focused on the capacities of abstraction, generalization, concretization/specialization and meta-reasoning which descriptions involve such concepts as beliefs, knowledge, desires, preferences and intentions of intelligent individuals/objects/agents/systems."

Cog1. What is embodied cognition and its relevance to jazz?

Cog2. What is distributed cognition and its relevance to jazz?

Cog3. How are embodied and distributed cognition related in a jazz musician/performance?

The embodiment hypothesis holds that cognition arises out of an individual’s physical interactions with the environment. In this way, environment and behavior are an integral part of cognition and what psychologists conceive of as ‘mental representations’ are indistinguishable from perception and action (e.g. Smith, 2005[26]). The ontogenetic development of social cognition may be thought of as intertwined with the development pointing actions. According to this perspective, gestures are not just indicators of development but play a key role in how children come to develop advanced social cognition, including understanding of object-directed relations and human intention. In particular, engaging in physical actions oneself may provide insight into the structure of another’s actions (eventually leading to a more nuanced understanding of another’s mind).[14][23]