EmD1. What is the definition of Ethnomusicology?

Ethnomusicology is the study of music considering the cultural and social aspects of musicians encompassing distinct theoretical and methodical approaches emphasizing cultural, social, material, cognitive, biological, and other dimensions or contexts of musical behavior, besides just the acoustical phenomenon, and often defined as the anthropology or ethnography of music, or as musical anthropology.

The term "ethnomusicology" may have been introduced by Jaap Kunst from the Greek words ἔθνος (ethnos, "nation") and μουσική (mousike, "music").

Beginning in the 1950s, ethnomusicology was primarily oriented toward non-Western musics, but has since developed to include study of all musics of the world (including Western art music and popular music) from anthropological, sociological and intercultural perspectives.

Ethnomusicology is a holistic investigation of music in its cultural contexts because it integrates aspects of folklore, psychology, cultural anthropology, linguistics, comparative musicology, music theory, and history.

“While there is not a single, authoritative definition for ethnomusicology, a number of constants appear in the definitions employed by leading scholars in the field. It is agreed upon that ethnomusicologists look at music from beyond a purely sonic and historical perspective, and look instead at music within culture, music as culture, and music as a reflection of culture. In addition, many ethnomusicological studies share common methodological approaches encapsulated in ethnographic fieldwork, often conducting primary fieldwork among those who make the music, learning languages and the music itself, and taking on the role of a participant observer in learning to perform in a musical tradition, a practice Mantle Hood termed "bi-musicality". Musical fieldworkers often also collect recordings and contextual information about the music of interest. Thus, ethnomusicological studies do not rely on printed or manuscript sources as the primary source of epistemic authority.”[1] (bold not in original)

(2) to save "folk" music before it disappears in the modern world,

(3) to study music as a means of communication to further world understanding,

(4) and to provide an avenue for wider exploration and reflection for those who are interested in primitive studies.

This approach emphasizes the cultural impact of music and how music can be used to further understand humanity.”[2] (bold not in original)

“Ethnomusicology today is an area of study caught up in a fascination with itself. Although its roots can be traced back some eighty years, and its origin perhaps even earlier, it is only within the past ten or fifteen years that, under the impetus of younger scholars who had brought to it new concepts of theory, method, and application, it has taken a sudden forward surge. The result has been a new awareness of its obligations and an internal probing for a real understanding of what it is and does and the purposes toward which it is directed. Ethnomusicology carries within itself the seeds of its own division, for it has always been compounded of two distinct parts, the musicological and the ethnological, and perhaps its major problem is the blending of the two in a unique fashion which emphasizes neither but takes into account both.”[3] (bold and bold italic not in original) 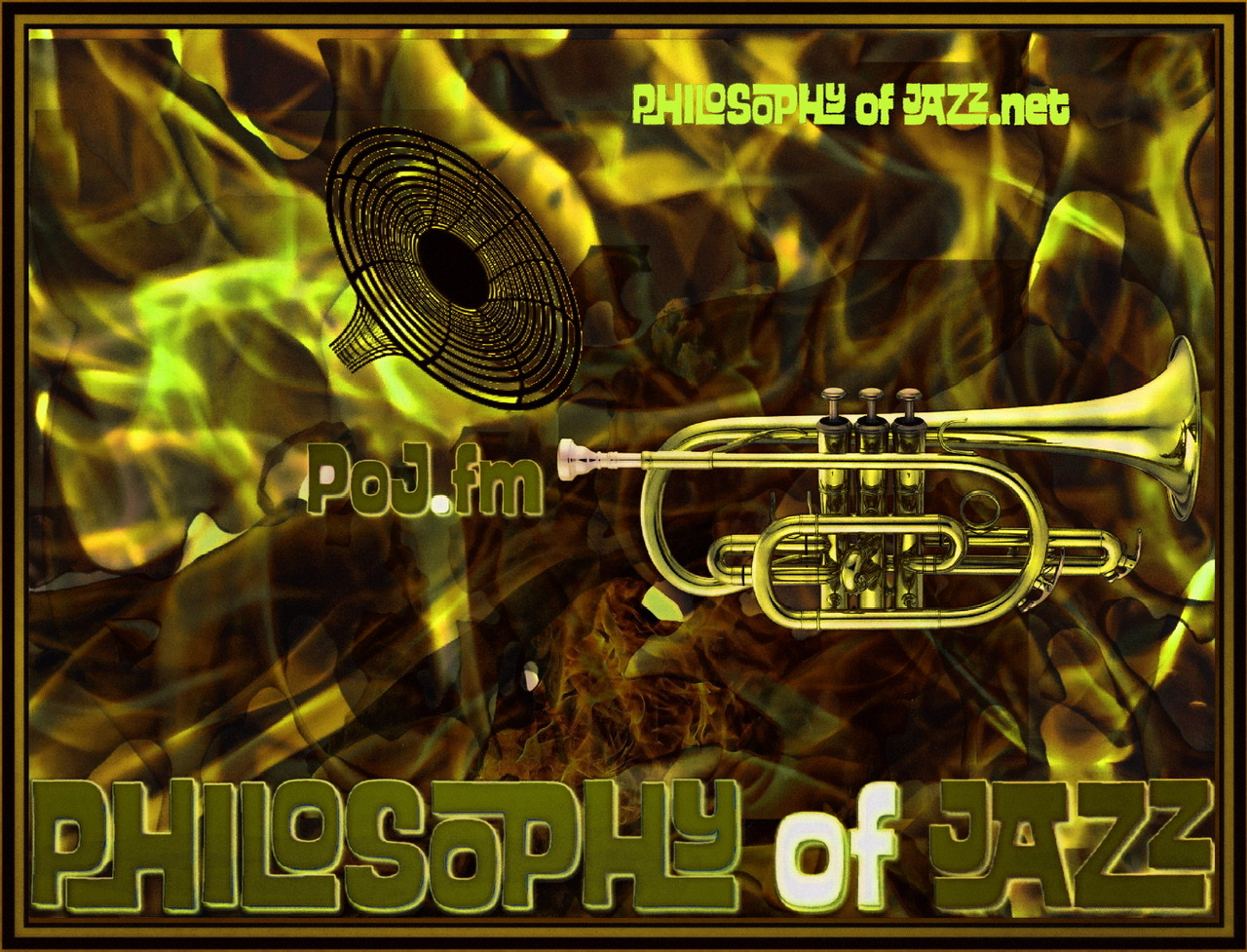 There is a controversy amongst scholars regarding the existence of musical works for jazz. Some authors, such as Andrew Kania, have argued that jazz has no musical works, while others disagree.