EmT1. How have musical instruments affected the history of jazz? 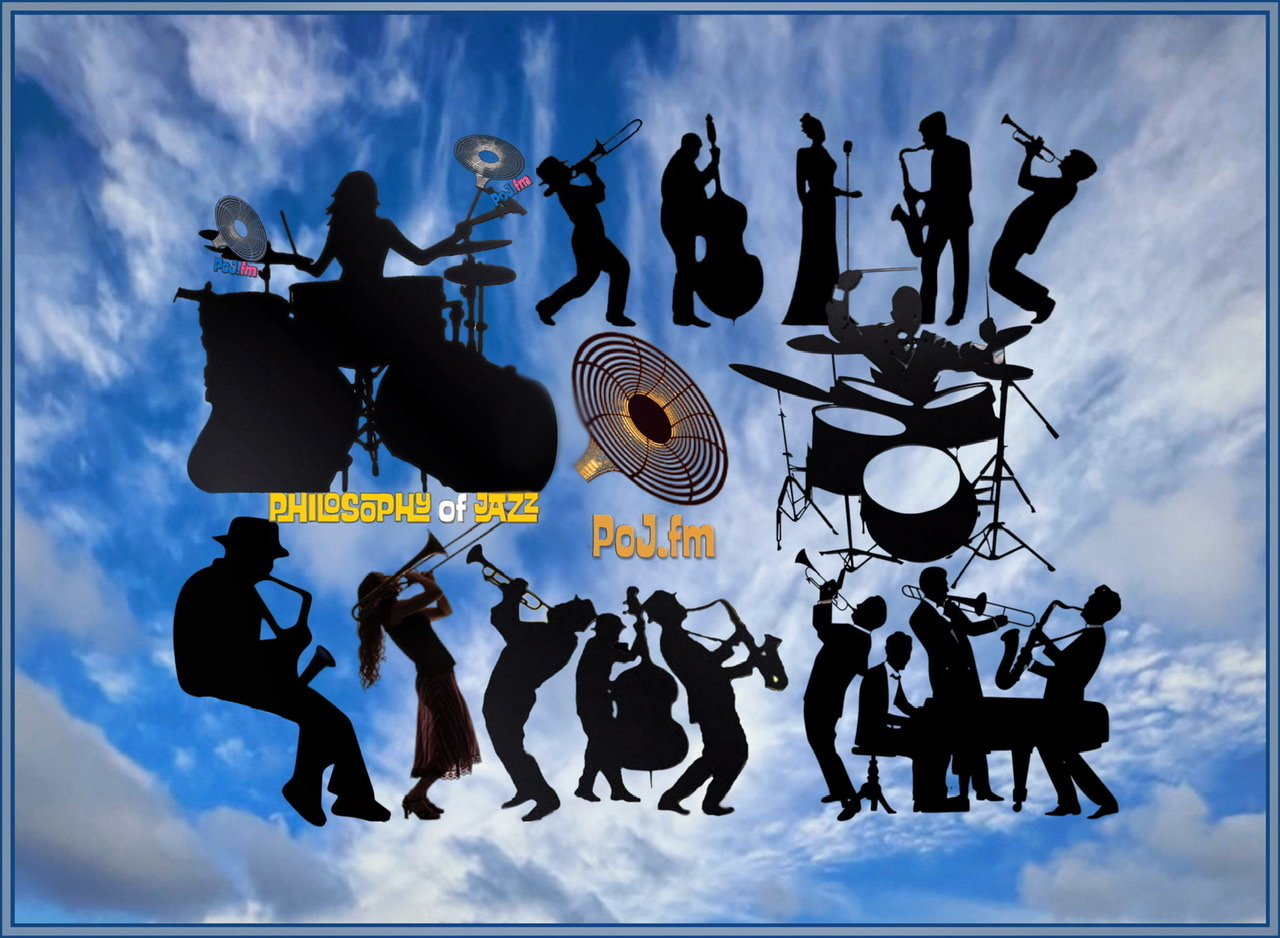 Wikipedia: List of musical instruments lists over 500 musical instruments in the four broad categories of percussion, wind, stringed, and electronic. There are numerous instruments that would be unfamiliar to most jazz aficionados, such as, if you were not from the Philippines, the gongs known as the agung or the babendil. Yet these gong instruments could be used to play jazz even if they never have been so used.

Bud Powell's tune "Un Poco Loco," meaning "a little crazy" has drummer Max Roach on a cowbell. He could just as easily have used an agung or a babendil. Rufus Harley's (1936– 2006) main axe was the Scottish Great Highland bagpipes.

Writer, photographer, musician, and producer, active in the jazz scene since the 1970s, Michael Verity states unequivocally that jazz can be performed with any musical instrument with no exceptions. Nevertheless, most jazz configurations typically use a select group of sound-producing appliances.

“Jazz can be performed in groups made up of virtually any combination of instruments. Traditionally, however, both big bands and small ensembles draw from a small group of wind and brass instruments, along with drums, bass and sometimes guitar.”[1] (bold not in original)

The above conclusion that no musical instrument is immune from being used to play jazz does not preclude that there have been musical instruments that have still played significant roles in establishing the jazz genre.

➢ What instruments were first used in early jazz?

By examining jazz bands at the turn of the American 20th century it can be discovered which musical instruments played dominate roles. Before any electronic amplification, musical instruments had to project their individual sound. Some instruments are naturally louder than others. In a band context, it may well be that your musical instrument lacks volume so that its sound 'disappears' in the cacophony of a full band sound. This phenomena helps account for why the tuba played a significant role of anchoring the bass portion of a band's overall sound in early jazz since it would not get drowned out by other instruments. If the music is performed inside the acoustics are better so an upright double bass could be substituted for a tuba. Additionally, once electronic amplification became available in the 1940s and 1950s, a musician could add piezoelectric pickups to his, her, or their instrument and amplify an acoustic bass. After Jaco Pastorius (1951–1987) made the electric bass more acceptable in jazz, it too can be used to anchor the rhythm sections bottom frequencies functions. 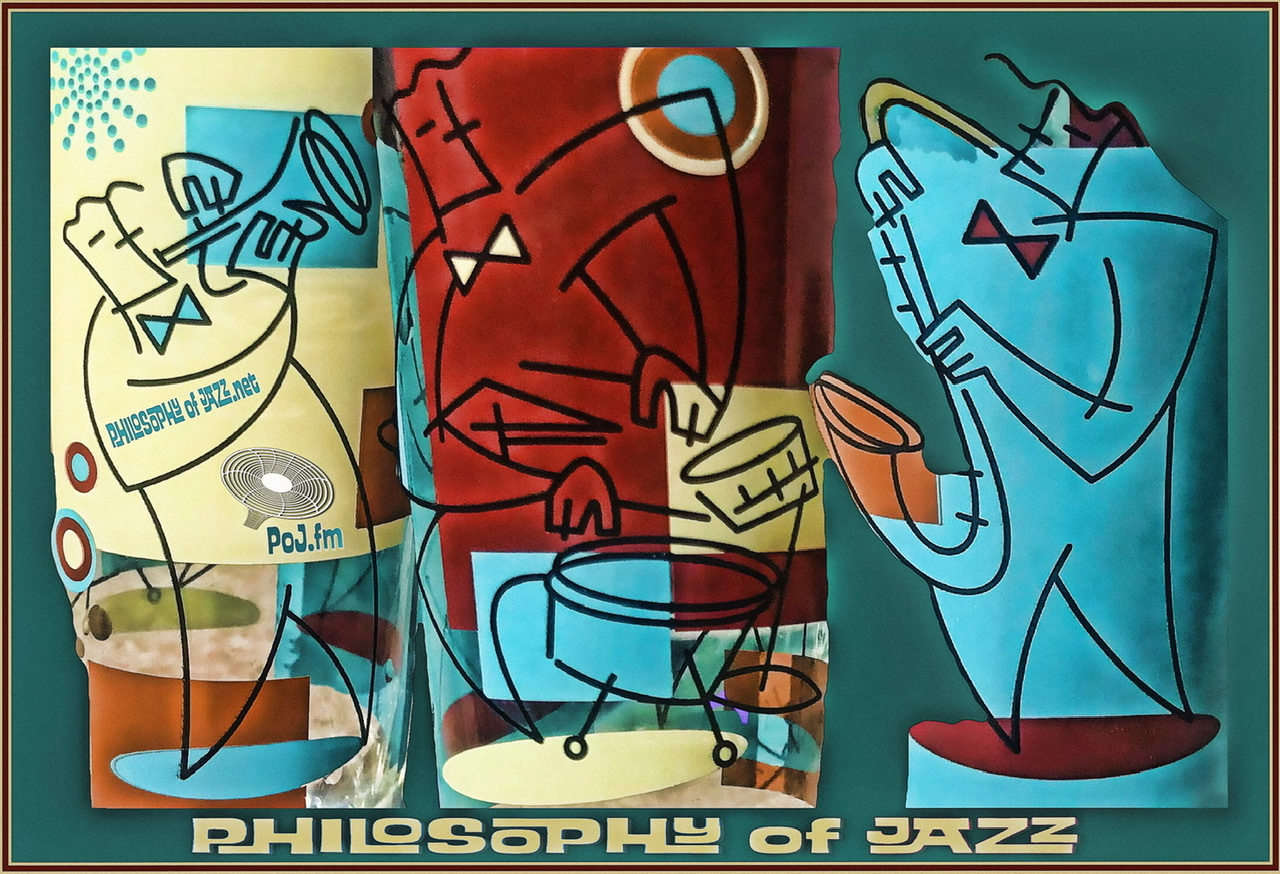 What instruments were used in early jazz[edit]

Early jazz ensembles incorporated the fast and spirited nature of ragtime by using trumpets, trombones, drums, saxophones, clarinets, banjos, and either a stringed bass or a tuba. The jazz bands stood apart from classical music and ragtime by emphasizing improvisation as opposed to written arrangements. The jazz bands would collectively improvise as well as feature improvising soloists.

Directly influenced by ragtime, the stride piano style became popular in New York during World War I. Stride pieces are characterized by a bass line with a half-note pulse played in the left hand while the melody and chords are played in the right hand. The term “stride” comes from the action of the left hand as it strikes a bass note and then moves swiftly up the keyboard to strike chord tones on every other beat. Stride pianists also incorporated improvisation and blues melodies and were keen on technical prowess.

“A hot jazz ensemble traditionally includes a trumpet (or cornet), clarinet, trombone, tuba, banjo, and drums. Being the highest pitched brass instrument, the trumpet, or cornet, takes charge of the melody for the majority of the song. On the other hand, the tuba is the lowest pitched brass instrument and thus holds the bass line. The clarinet and the trombone typically add frills to the song, dancing around the melody and bass line. The banjo and drums keep the song steady by establishing chords and keeping the beat, respectively.”[2] (bold not in original)

What musical instruments have been used in jazz?[edit]

And here's an unexpected use for the Wagner tubas at a pub in Freiburg im Breisgau, Southern Germany 🇩🇪.