Ep10. What kind of musician was Miles Davis? 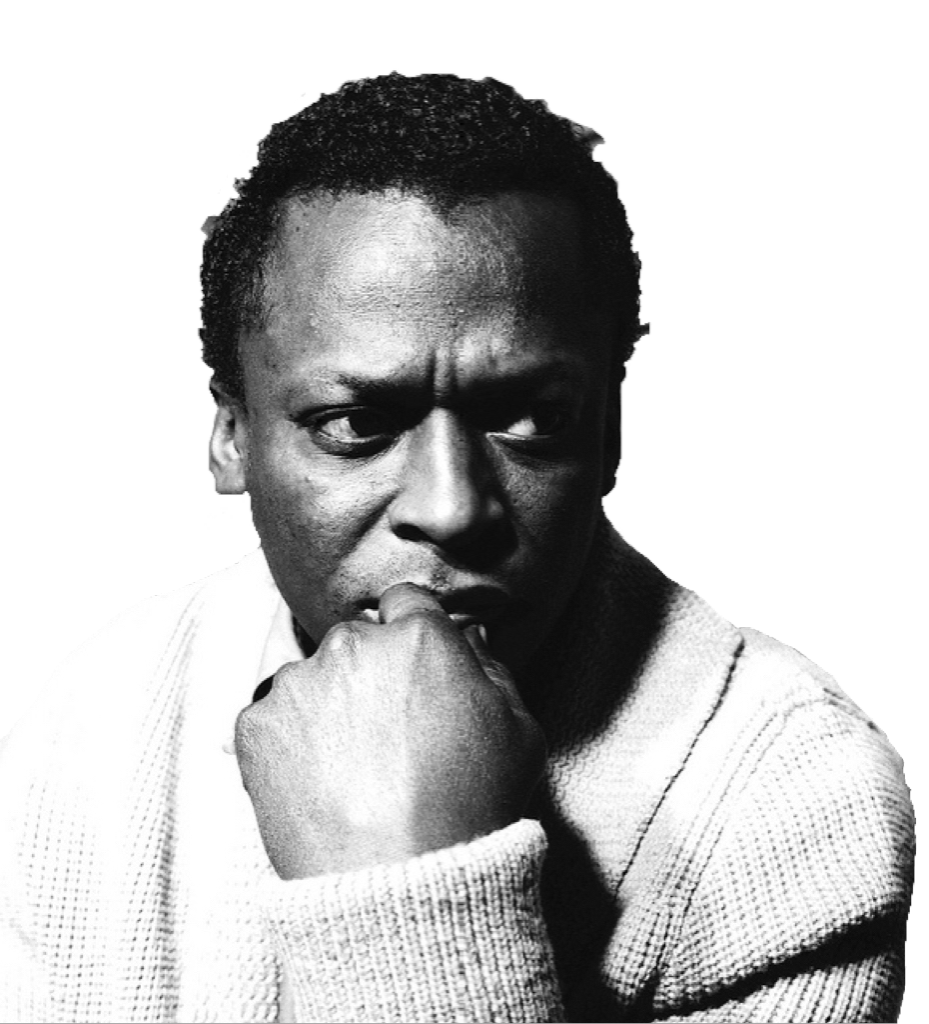 Billy Cobham ranks Miles ahead of Freddie Hubbard because Miles was better than Freddie at not playing!

“NUVO: When you recorded Sky Dive with Freddie, you’d recently been working in Miles Davis’ band. How did Freddie’s style contrast with Miles’?

Cobham: Freddie was Mister Correct. Miles had the street sense and basic knowledge of what not to play. That tended to eclipse anything that Freddie would play. To me, that’s what placed Miles above Freddie. Miles knew when not to play more than Freddie did. In comparison to Miles, Freddie had to fill every bar.[1]

In his transcripted interview for the Library of Congress, baritone saxophonist Gerry Mulligan comments on how well Miles Davis did in playing at the Birth of the Cool sessions.

“And Miles was brilliant on those things, Miles and Lee both. Absolutely brilliant, the way they played in and out of the arrangements--wonderful. That made everything worthwhile.[2] (bold and bold italic not in original)

“And I started hearing things in music that I didn’t hear before. And then you say something like, “It’s really interesting when you listen to the [1967] Miles Davis record Sorcerer. On the first song, “Prince Of Darkness,” Miles gets lost in the middle of the solo and he’s a half beat off about the entire second half of the solo.” And everyone says, “Man, that’s bullshit.” No, it’s not, really. I heard it. You can hear the band bring him back to where the beat is; you can hear Tony Williams banging out the tempo. And in the end, they just go where Miles goes. Because he is Miles. As you get older, you realize, Miles was an old man, born in the ’20s, grew up listening to Louis Armstrong, trying to stay modern. It’s not like he could hear all that stuff they were playing. What he did was masterful. Wayne Shorter starts creating all these complex structures, Miles can’t hear the structures, so he just tells Herbie to stroll. Herbie doesn’t play the chords, so anything Miles plays sounds right. And what he mostly plays are a couple of chromatic scales and a couple of phrases and things he’d done in his prior musical lifetime. And I’ve been there, and I use that technique sometimes [laughs]. (bold and bold italic not in original)

Pianist Bill Evans explains Miles was both a stylist as well as a technician in an interview with Bill Goldberg, a medical doctor from the Boston area, broadcast on radio station WKCR on July 4, 1979.

“But Miles is truly a stylist, but that’s mainly because he’s a strong, independent personality, and does things his own way, and always has, and just what we were talking about. So that is right, he is a stylist. But that’s kind of a touchy notion.

That “stylist” almost seems to have a rather limiting kind of quality to it.

Style’s the hardest thing to get, and it’s not something you really strive for. I’m sure that Miles never really strived to be a stylist. He just strived to be himself, to learn, to develop, and to express a strong, independent personality. And at the end of it, it had an identity and that’s why he’s a stylist.

And I don’t think we would have had Coltrane or known Coltrane’s potential or the great contributions that he’s made, except for Miles and Miles’s belief in his potential. Because at the beginning — then, I was around when the group started — most people wondered why Miles had Coltrane in the group. He was more or less withdrawn, plus sort of off to the side of the bandstand, sort of half, not fumbling exactly, but just sort of searching. And, but Miles really knew, somehow, the depth and the potential development that Coltrane had coming, and just gave him all the room, just gave him all the room, man. And that’s the genius of his leadership in that he doesn’t say very much, and he gets things done like that, he allows, puts certain talents together and allows them to work on each other and work on the music, and somehow Miles will occasionally just give you one little clue. Like he might come over to the piano and say, “Right here, I want this sound.”

Now if you know music and all, you know a lot of the implications of what that means in the total structure. That’s going to affect other things that happen. But it turns out to be a very key thing, something that changes the character of the whole thing. For instance, on "Green Dolphin Street," the vamp changes — on the original changes, of course, aren’t that way — the vamp changes would be like a major 7th up a minor third, down a half tone, down a half tone. It’s something he leaned over and said, “I want this here.” Now, of course, that gives the total thing another character.

And "Put Your Little Foot Right Out," which never got a lot of airplay, was on the Jazz Track album with "Green Dolphin Street." He showed me one change on that which gave that whole structure a different thing. Now those are two of perhaps four or five things that he ever said to me about music; you know what I mean. [Laughs.] It wasn’t one of those things where he’s always saying, “Play this, play that, do it this way, do it that way.” But, that to me is a lot, a great deal of his genius. He’s not just a stylist or a great jazz player, he’s a great leader, and he’s served a marvelous capacity to bring many outstanding talents out and gave them the confidence and brought them out, and they probably didn’t even know that Miles was doing it.

. . . But anyhow, that’s, you can’t second-guess Miles. He’s always gonna surprise you and then prove himself right in the long run.

Is there anything else you’d like to say about Miles or any of the unbelievable things in his career?

Well, I often have said this, but I’ll say it again, that the most beneficial thing that happened to me in that association was that it confirmed my own identity to myself at a time when it would have been easy for me to go in certain directions that attracted a lot of critical and public attention, like sort of avant-garde, and I was, at that time, more or less, in the avant-garde, and could function in Third Stream and avant-garde, and the kind of attention you got sometimes could almost turn your head and you start perhaps thinking, well, maybe this is the direction, but being with the band and the real honest personalities involved really helped confirm my own identity, and made me realize that being myself was the only place to be.