Is jazz fundamentally untranslatable? This claim has been made by Quincy Jones Professor at Harvard, Ingrid Monson.

“As Ingrid Monson points out, "Translating musical experience and insight into written or spoken words is one of the most fundamental frustrations of musical scholarship. Charles Seeger called this dilemma the linguocentric predicament—no matter how elegantly an author writes, there is something fundamentally untranslatable about musical experience."”[1] (bold not in original) 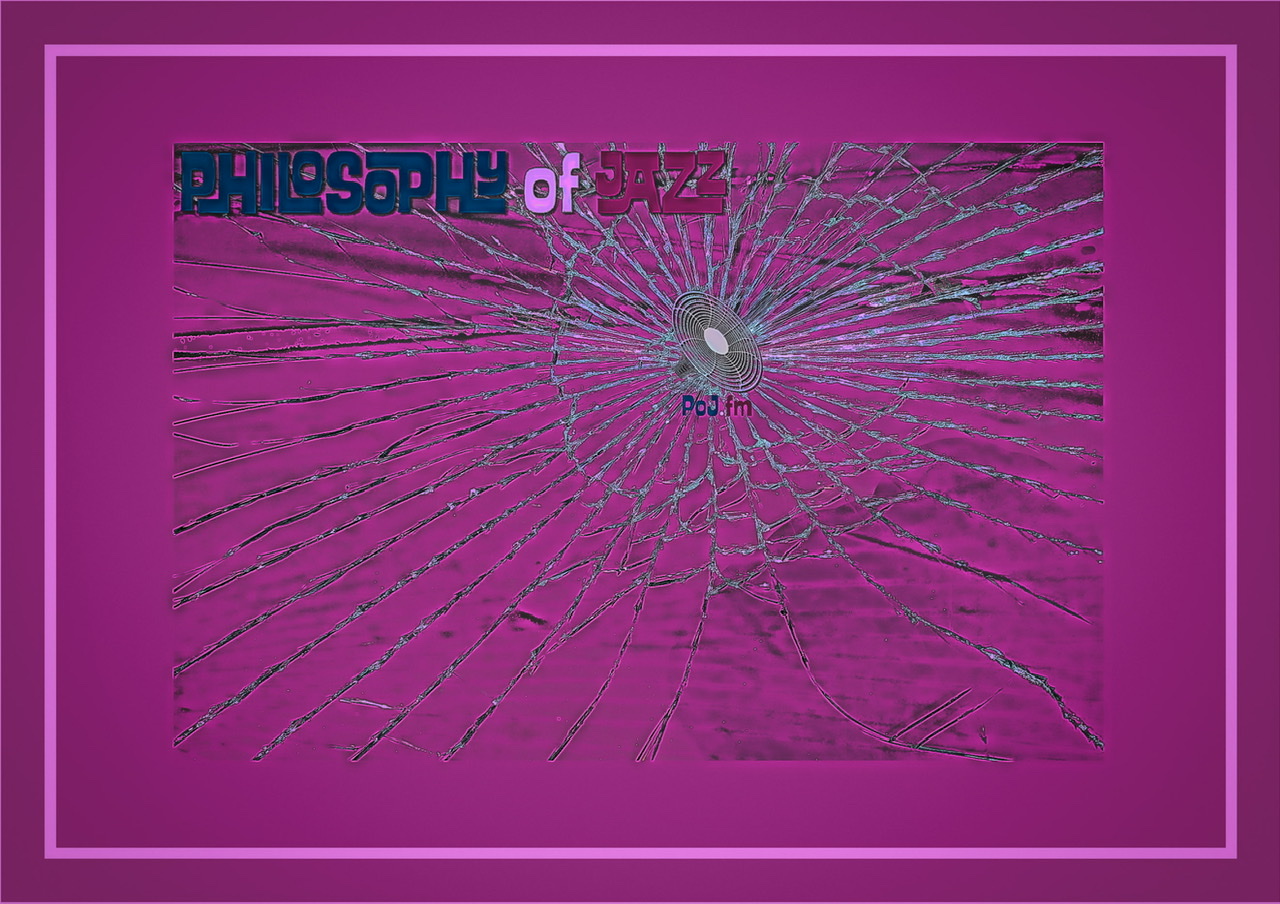 What does untranslatable mean here?[edit]

to change the form, condition, nature, etc., of; transform; convert: to translate wishes into deeds.

to explain in terms that can be more easily understood; interpret.

to bear, carry, or move from one place, position, etc., to another; transfer.

to provide or make a translation; act as translator.

to admit of translation:

a version of such a rendering: a new translation of Plato.

change or conversion to another form, appearance, etc.; transformation: a swift translation of thought into action.

the act or process of translating.

the state of being translated.

There's a word for that?

“By many estimates, there are more than 300,000 words in the English language. At least, unabridged dictionaries tend to include this number of entries, depending on how they define a word. (Are both run and running included? Are phrases, like pre-main sequence stars, words?) While 300,000 is a big number, there's a vastly larger number of experiences, emotions, and social interactions than that. Which is to say that some things in the human experience simply don't have an English word to describe it. That's when knowledge of another language or two (or at least a limited vocabulary from another language) can prove most useful. These words may not have a direct translation (hence why they're often called "untranslatable"), but they can be invaluable for getting your point across. The next time you're at a loss for words, maybe one of these can help you out.”[2] (bold not in original)

What we already know is true is that a description of a musical event using a natural language, such as English, does not causally produce comparable sensory, emotional, and even cognitive experiences as happens when one has perceptual acquaintance with the same musical event. This is a good thing. We want to be able to talk about and describe pain without having to experience it in order to talk about it. 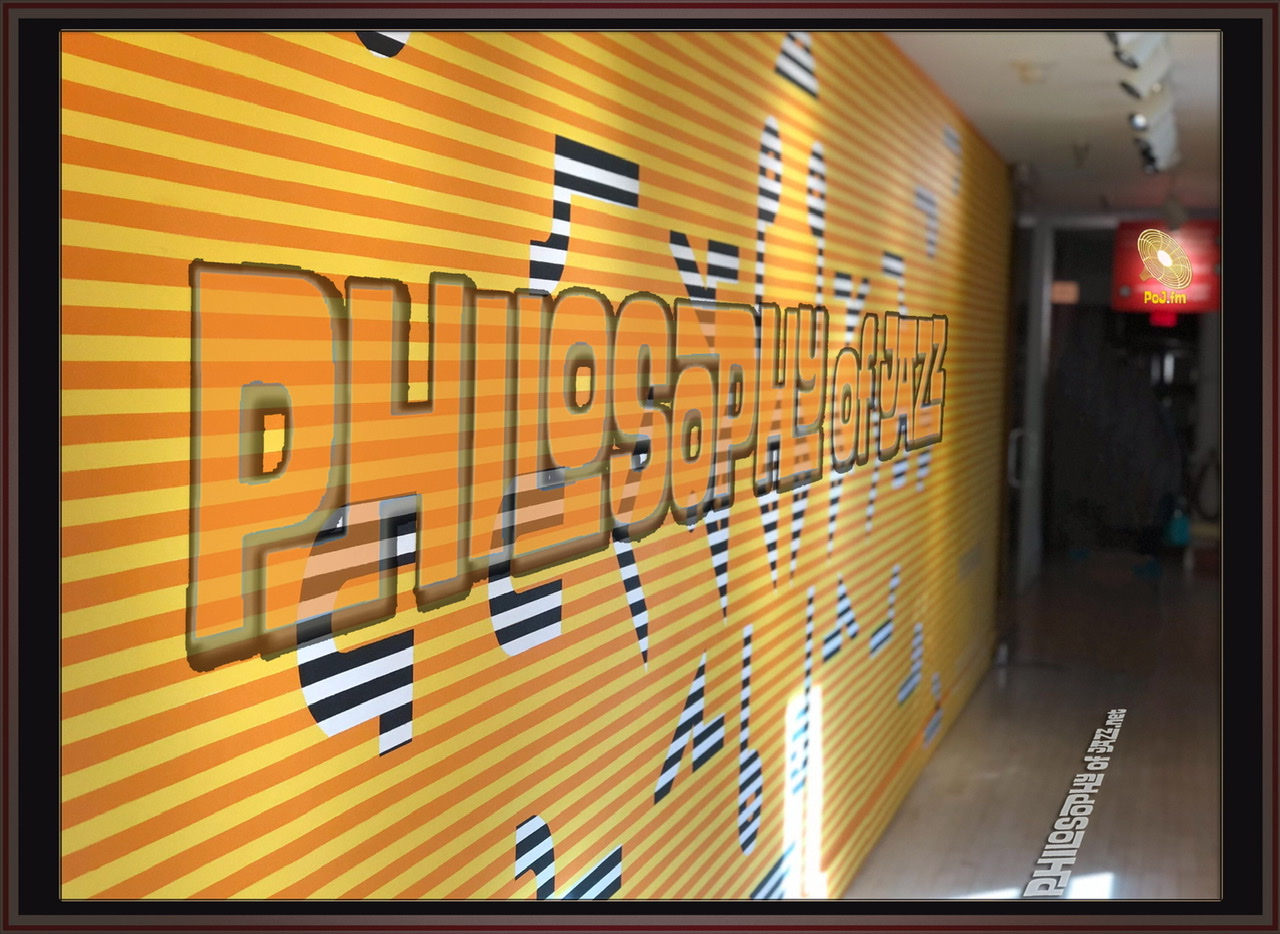 Is there anything truly ineffable?[edit]

"Ineffable" has at least three grammatical categorical differences or derived forms for "ineffable," namely as a noun, adverb, or adjective.

As a NOUN: "ineffability" or "ineffableness."

As an ADVERB: "ineffably."

But it is mostly used as an adjective where "ineffable" is defined at Dictionary.com as:

(C1) incapable of being expressed or described in words; inexpressible, as in "ineffable joy."

(C2) not to be spoken because of its sacredness; unutterable, as in "the ineffable name of the deity."

Or, the COLLINS ENGLISH DICTIONARY - COMPLETE & UNABRIDGED 2012 DIGITAL EDITION as reported at Dictionary.com for "ineffable" has:

(B1) too great or intense to be expressed in words; unutterable

(B2) too sacred to be uttered

ORIGIN OF INEFFABLE: First recorded in 1400–1450; late Middle English word from Latin word ineffābilis. From Latin ineffābilis meaning unutterable, from in- 1 + effābilis, from effārī meaning to utter, from fārī meaning to speak.

“Ineffability is the quality of something that surpasses the capacity of language to express it, often being in the form of a taboo or incomprehensible term. This property is commonly associated with philosophy, aspects of existence, and similar concepts that are inherently "too great," complex or abstract to be communicated adequately. Illogical statements, principles, reasons and arguments may be considered intrinsically ineffable along with impossibilities, contradictions and paradoxes.”[3] (bold not in original)

(INE1) something that surpasses the capacity of language to express it.
(INE2) a taboo subject matter not to be discussed.
(INE3) an incomprehensible term.
(INE4) something too complex or abstract to communicate adequately.

Keith Yandell in his 1975 article "Some Varieties of Ineffability"' quotes R. C. Zaehner on ineffability.

“The doctrine that religious experience is ineffable enjoys a per-sistence and pervasiveness that far outruns its slender rational cre-dentials. In what follows, I propose to examine a variety of doctrines of ineffability. Since these are rarely explicitly formulated by their devotees, I will be forced to provide my own explicit (and hopefully not unfair) formulations of the doctrine. In his Gifford Lectures, Concordant Discord', R. C. Zaehner writes:


Religion . . . is concerned with Infinite Being: it is concerned, in fact, with what by definition cannot be measured or defined. This gives us what we might call definitional ineffability which holds that since the "object" of religion (and presumably of religious experience) is infinite—else what one is concerned with just is not religious after all—and since what is infinite is not definable, nothing can be said about this "object." Not surprisingly, Zaehner draws certain conclusions from his claim about religion: There can be, then, no science of religion in the sense that there is a science of astronomy or chemistry, because what is infinite must necessarily surpass the human understanding. If we could understand God, he would thereby cease to be God. There is much that is altogether reasonable in Zaehner's remarks.”[4] (bold and bold italic not in original)

Examples given of the 'intrinsically ineffable' are illogical statements, impossibilities, contradictions, or paradoxes.

Taking the definitions for ineffable as an adjective we have (C1) "incapable of being expressed or described in words; inexpressible." It will be crucially important that we try to clarify what is required for something to be described in order to determine if there is any phenomena that cannot be described using words. Words are very powerful when it come to picking out and characterizing the properties and features of objects, events, states of affairs, or even things in general.

In the next section "What is a description? we find these characterization for what could qualify as one in (DD1): A description could be a statement, an account, or a linguistic representation. In (DD2) descriptions may result from the activity of producing such descriptions, and in (DD3) descriptions can result from categorizing something into a type of thing, or what sort or kind or variety of such a thing.

Perhaps curiously, negative predication ("not an X") can count as providing a description for something since negative predications can be used to form a statement, and statements using words are acceptable for producing descriptions, or accounts, or linguistic representations. Words in statements can classify something into a sort, or a kind, or type, or a variety of some category.

So, imagine that a philosopher discovers something that is truly ineffable so that is is indescribable. Since it exists, it can be referred to using the features language users utilize to make extensional reference to something. Human language users often use indexical expressions such as "I," or "here," or "now."

When two different people use the same word/concept in a statement such as "I am here now" the context determines the references of the relevant expressions. If Fred makes this statement on noon on Friday in Paris, Maine, then the "I" picks out Fred, the "here" picks out Paris, Maine and the "now" picks out noon time. When a second occurrence of the same sentence occurs all three references could be different in a different context.

The entire concept of something existing that is unutterable is incoherent too. One utters if one makes a vocal expression, or produces a "speech sequence consisting of one or more words and preceded and followed by silence: it may be coextensive with a sentence."

(DD1) a statement, picture in words, or account that describes; descriptive representation.

(DD2) the act or method of describing.

Or, the COLLINS ENGLISH DICTIONARY - COMPLETE & UNABRIDGED 2012 DIGITAL EDITION as reported at Dictionary.com for "description" has:

(CED1) a statement or account that describes; representation in words.

(CED2) the act, process, or technique of describing.

(CED3) sort, kind, or variety, as in "reptiles of every description."

(CED4) In geometry, the act of drawing a line or figure, such as an arc.

(CED5) In philosophy, a noun phrase containing a predicate that may replace a name as the subject of a sentence.