Ontmeta5. Does jazz have emergent properties? 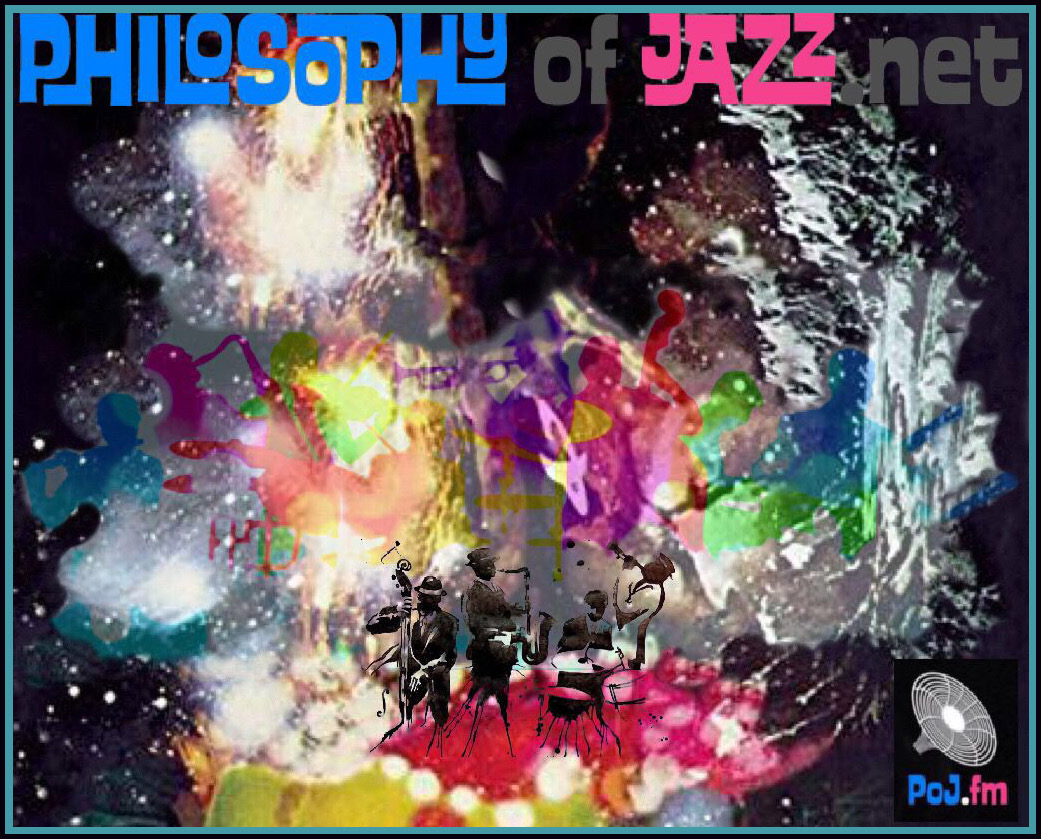 Here is what Issam Sinjab from the Alumni University of Leicester & University of Sussex wrote on February 1, 2013 at ResearchGate:

more definitions/explains of what is an emergent property.

Does jazz have such emergent properties?[edit]

Martin E. Rosenberg in his Inflexions 4: Jazz and Emergence (Part One) From Calculus to Cage, and from Charlie Parker to Ornette Coleman: Complexity and the Aesthetics and Politics of Emergent Form in Jazz by Martin E. Rosenberg claims to prove that the laws of musical expression in jazz improvisations 'resonate with' the laws of complex systems in physics. Here's how he puts it:

Later in the article, Rosenberg supports the claim that melody, harmony, and rhythm obey laws in a lawful manner.

"By musical promises, I refer to the material content of music as both information and affect, which, with respect to melody, harmony and rhythm, obeys laws comparable (up to a point) with the rules governing grammar and syntax in linguistics, or with the rules of any code for that matter."[2]

Internet Resources on Jazz and Emergence[edit]