Syncopation is a technique of rhythm manipulation. Rhythm is defined as that aspect of music dealing with the timing and pacing of notes of different durations organised into groups and placed in time usually in relation to a pulse. Syncopation occurs by shifting a normal musical accent by stressing a normally unaccented beat. There are numerous ways to accomplish this but syncopation necessarily requires that there exist a regular pulse to the music from which a syncopated rhythm can contrast with that regular pulse.

Varying the speed of a pulse provides for different tempos.

Accents are all relative to which beats are important where the important ones get stressed. In rhythmic activities one can place emphasis at different places during a rhythmic event. Often these emphases, accents, or stresses can repeat and be noticed as patterns of rhythmic activity. Musicians take advantage of people's abilities to perceive rhythmic patterns when performing music.

Because music can be performed without syncopation by having a steady and consistent pulse, so that if someone was playing in straight 4/4 time with the strong beat only on the 1 and the 3 beat, then no syncopation takes place because there is no other rhythmic feature that contrasts with this steady 1 and 3 strong beat standard rhythmic emphasis.

New World Encyclopedia explains both the nature of syncopation and the various possible types or ways of achieving it.

“In music, syncopation is a stress on a normally unstressed beat, or a missing beat where a stressed one would normally be expected. Syncopation is used in many musical styles, including classical music, but it is fundamental in such styles as reggae, ragtime, rap, jump blues, jazz and often in dubstep. In the form of a back beat, syncopation is used in virtually all contemporary popular music. This rhythmic surprise has a dual purpose. There is a purpose related just to the art of the development of syncopation, and there is a greater purpose that syncopation serves to the entire piece. The rhythmic surprise of syncopation not only serves the interests of the changes of accent when a weak beat is stressed but also the larger purpose of the composition for its rhythmic complexities and contributes towards the totality of the piece.[1] (bold not in original) 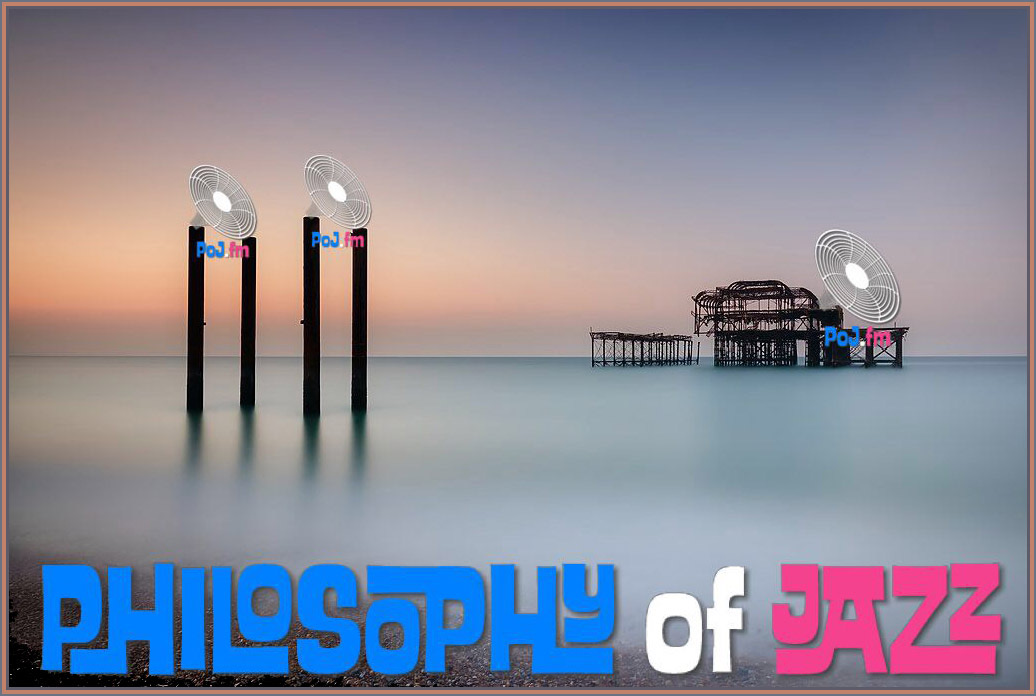 Types of syncopation as described at New World Encyclopedia[edit]

Even-note syncopation: In meters with even numbers of beats (2/4, 4/4, etc.), the stress normally falls on the odd-numbered beats. If the even-numbered beats are stressed instead, the rhythm is syncopated.

Off-beat syncopation: The stress can shift by less than a whole beat so it falls on an off-beat, as in the following example where the stress in the first bar is shifted by an eighth note (or quaver). Playing a note ever-so-slightly before or after a beat is another form of syncopation because this produces an unexpected accent.

Anticipated bass: Anticipated bass is a bass tone that comes syncopated shortly before the downbeat, which is used in Son montuno Cuban dance music. Timing can vary, but it usually comes less than an eighth note before the one and three beats in 4/4.

Missed-beat syncopation: Another type of syncopation is the missed beat, in which a rest is substituted for an expected note's beginning. For example, if the musician suddenly does not play anything on beat one, that would also be syncopation.

Transformation: Richard Middleton (1990, 212-13) suggests adding the concept of transformation to Narmour's (1980, 147-53) prosodic rules which create rhythmic successions in order to explain or generate syncopations. "The syncopated pattern is heard 'with reference to', 'in light of', as a remapping of, its partner. He gives examples of:

New World Encyclopedia explains there are two senses of the terms syncopation and syncopated step used in dancing.

“The first one matches the musical one: stepping on (or otherwise emphasizing) an unstressed beat. For example, ballroom Cha cha is a syncopated dance in this sense because the basic step "breaks on two." When dancing to the disparate threads contained within the music, hands, torso, and head can independently move in relation to a thread, creating a fluidly syncopated performance of the music. [1] (bold not in original)

The second sense of syncopation refers to dance patterns with non-standard rhythmical timing.

“The word "syncopation" is often used by dance teachers to mean improvised or rehearsed execution of step patterns that have more rhythmical nuances than "standard" step patterns. It takes advanced dancing skill to dance syncopations in this sense. Advanced dancing of West Coast Swing makes heavy use of "syncopation" in this sense (although swing music and swing dances feature the "usual" syncopation, i.e., emphasizing the even beats).” Many dance teachers criticize the use of the term "syncopation" and abandon it in favor of the term "double-time." This is most likely due to a convenience in similarity, and/or a misunderstanding of the rhythmic concept.[1] (bold not in original)

The impact of syncopation, according to the New World Encyclopedia, was dramatic because of the sonic surprises and richer and more sophisticated rhythmic textures and colorations and embellishments. Syncopation makes music more rhythmically complex that often appeals to listeners and musicians performing the music as well.

“When a beat that is usually weak is accentuated, syncopation occurs which creates a rhythmic surprise to the natural rhythmic structure. Thus there is syncopation when this off-beat note is accentuated, i.e. 1-'2'-3-4, or when the stress occurs between two beats, i.e., 1-2. Syncopation creates a harmony and cooperation beyond any boundaries by bringing together classical, reggae, ragtime, rap, blues and jazz genres just with the use of a unique off-beat rhythm. These contradictions in the rhythmic meter serve to surprise the listener and create an excitement in the piece. Thus with syncopation used in music of all types and periods, it builds a sudden and unexpected rhythmic event within a musical framework.[1] (bold not in original)

Syncopations use in non-jazz music from New World Encyclopedia[edit]

FOLK MUSIC: “of indigenous cultures contains syncopation to varying degrees especially in music that accompanies dance. Syncopation can be found in French compositions as early as the fourteenth Century.”

EUROPEAN CLASSICAL COMPOSERS: “in the eighteenth and nineteenth centuries utilized syncopation to great effect and syncopated rhythms are commonly found in the music of Haydn, Mozart, Beethoven, Schumann, Brahms, and Dvorak. The music of Schumann, Brahms, and Dvorak frequently accomplishes syncopated affectations through the use of "hemiola," (the practice of juxatospsing two note patterns with three note patterns.)”

20th CENTURY COMPOSERS: “continued the use of syncopation, especially if source materials were rooted in folk music. The scores of Bela Bartok and Igor Stravinsky demonstrate this to great effect.”[1]

Syncopations use in the history of jazz[edit]

One of the defining rhythmic aspects of Jazz is the use of syncopation.

“Louis Moreau Gottschalk (1829-1869) can be said to be the first ancestor of American art music and Jazz. Perhaps his greatest contribution to American music was incorporating the syncopated rhythmic elements of Caribbean and Latin folk music into his compositions. As Gottschalk's biographer, Frederick Starr, points out, these rhythmic elements "anticipate ragtime and jazz by a half century." It could be said that Jazz, especially in terms of its rhythmic characteristics, is a progeny of Gottschalk's Latin-influenced compositions.


Pop music is also highly syncopated with its melodic rhythm often falling ahead of or behind the basic beat of its chosen meter.”[1] (bold not in original)