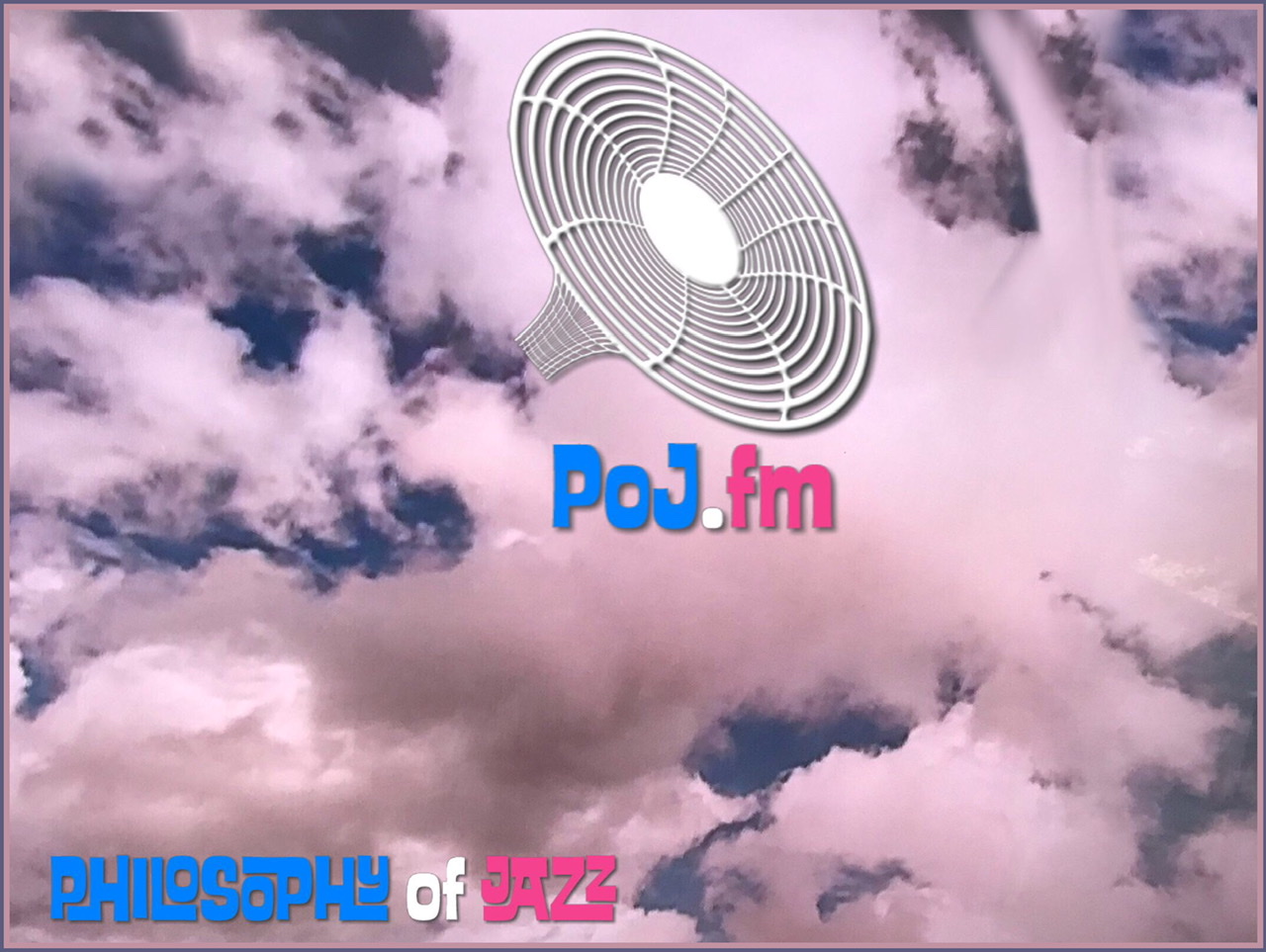 Ontology Bibliography with some Abstracts[edit]

In a recent pair of articles, Aaron Ridley and Andrew Kania have debated the merits of the study of musical ontology. Ridley contends that the study of musical ontology is orthogonal to more pressing concerns over the value of music. Kania rejects this, arguing that a theory of the value of music must begin with an understanding of the ontology of music. In this essay, Bartel argues that, despite Kania's rejections, Ridley's criticism exposes a false methodological assumption that needs to be addressed—a poorly understood adherence to the priority of ontology, which is the belief that the resolution of ontological disputes must precede our understanding of the evaluation of musical performances. Barrel argues that there is a central claim at the heart of Ridley's criticisms that must be appreciated—that standard accounts of the ontology of music make unwarranted assumptions about the rigidity of the identification of musical performances—and yet Kania is right to claim that the resolution of some ontological questions will play some role in our evaluation of musical performances. Barrel argues that part of the disagreement between Ridley and Kania can be resolved by accepting a greatly weakened version of the priority of ontology.

Dodd, Julian. “Defending the Discovery Model in the Ontology of Art: A Reply to Amie Thomasson on the Qua Problem.” The British Journal of Aesthetics. January 2012.

According to the discovery model in the ontology of art, the facts concerning the ontological status of artworks are mind-independent and, hence, are facts about which the folk may be substantially ignorant or in error. In recent work Amie Thomasson has claimed that the most promising solution to the ‘qua problem’—a problem concerning how the reference of a referring-expression is fixed—requires us to give up the discovery model. Dodd argues that this claim is false. Thomasson's solution to the qua problem—a hybrid descriptive/causal theory of reference-fixing—has a superior competitor, in the form of the account of reference-fixing suggested by Gareth Evans; and Evans's theory leaves the discovery model untouched.

Kania, Andrew. “In Defence of Higher-Order Musical Ontology: A Reply to Lee B. Brown.” The British Journal of Aesthetics. January, 2012.

In a recent article in this journal, Lee B. Brown criticizes one central kind of project in higher-order musical ontology—the project of offering an ontological theory of a particular musical tradition. Kania defends this kind of project by replying to Brown’s critique arguing that musical practices are not untheorizably messy and that a suitably subtle descriptivist ontology of a given practice can be valuable both theoretically and practically.

Carvalho, John. “Representation and Self-Realization in Jazz Improvisation.” Journal of Aesthetics and Art Criticism 68, no. 3 (Summer 2010): 285–290.

Goehr, Lydia. The Imaginary Museum of Musical Works: An Essay in the Philosophy of Music. Oxford: Clarendon, 1992.

Thom, Paul. For an Audience: A Philosophy of the Performing Arts. Philadelphia: Temple University Press, 1994.