Onttype14. What is Jazz/Rock Fusion?

Of course the name tells it all. Or does it? That's the problem, isn't it? How much jazz is contained in jazz rock fusion? And, we do know the answer to this question. It varies. What happened in the history of the music was that musicians with jazz and some rock and roll/funk/back beat/jam band style experience decided intentionally to incorporate all of these elements into a new genre or sub-category of music that became jazz/rock fusion.

By tracing the actual properties of actual already acknowledged jazz/rock fusion pioneering albums one can generalize on the musical characteristics that help to define this style of music.

One can argue, and it has been so argued,[1] that Larry Coryell's (he's on the far left in photo) group, The Free Spirits, 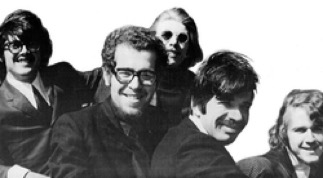 who opened for both Jimi Hendrix 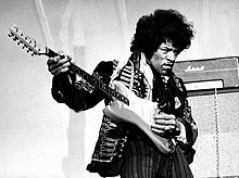 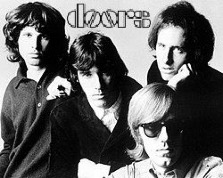 were the first group that recorded jazz/rock fusion in their album, "Out Of Sight And Sound."

Interestingly, the group's original intentions had been to form as a jazz band, but lead guitarist Coryell brought some rock sensibilities into the group's music, according to drummer Bob Moses.[2]

➢ What are the acknowledged jazz/rock fusion groups and albums?