The origins of jazz are obscure due to the lack of recording technology. The first recorded jazz music is credited to the Original Dixieland Jazz (or Jass) Band in 1917. The music was developed primarily by people of color (non-white) especially Creoles (people with French heritage) and by African Americans. The music was nurtured by urban musicians in New Orleans and played in whorehouses, funeral services, parades, and dance halls.

Although there is controversy over the definition of jazz music everyone is agreed that its most important element and part of the essence of jazz playing is improvisation. Improvised music consists of spontaneous composition. The jazz artist must produce new music on the spot often against an established melody or group of chord changes, modes, or musical forms (melody, harmony, rhythm).

“Ultimately, the only primary sources regarding jazz music itself are audio and video recordings, sheet music manuscripts, and photographs. Everything else has been processed by a person somewhere between the music and the historian who is publishing it.”

Tables at PoJ.Fm use the following abbreviations table to abbreviate the names of musical instruments.

It wasn’t just in tone that the two differed. Young’s specialty was embellishing and creating melodies, while Hawkins became an expert at outlining chord changes by playing arpeggios. The convergence of these two approaches were integral in the development of bebop in later years.”[1] (bold not in original) 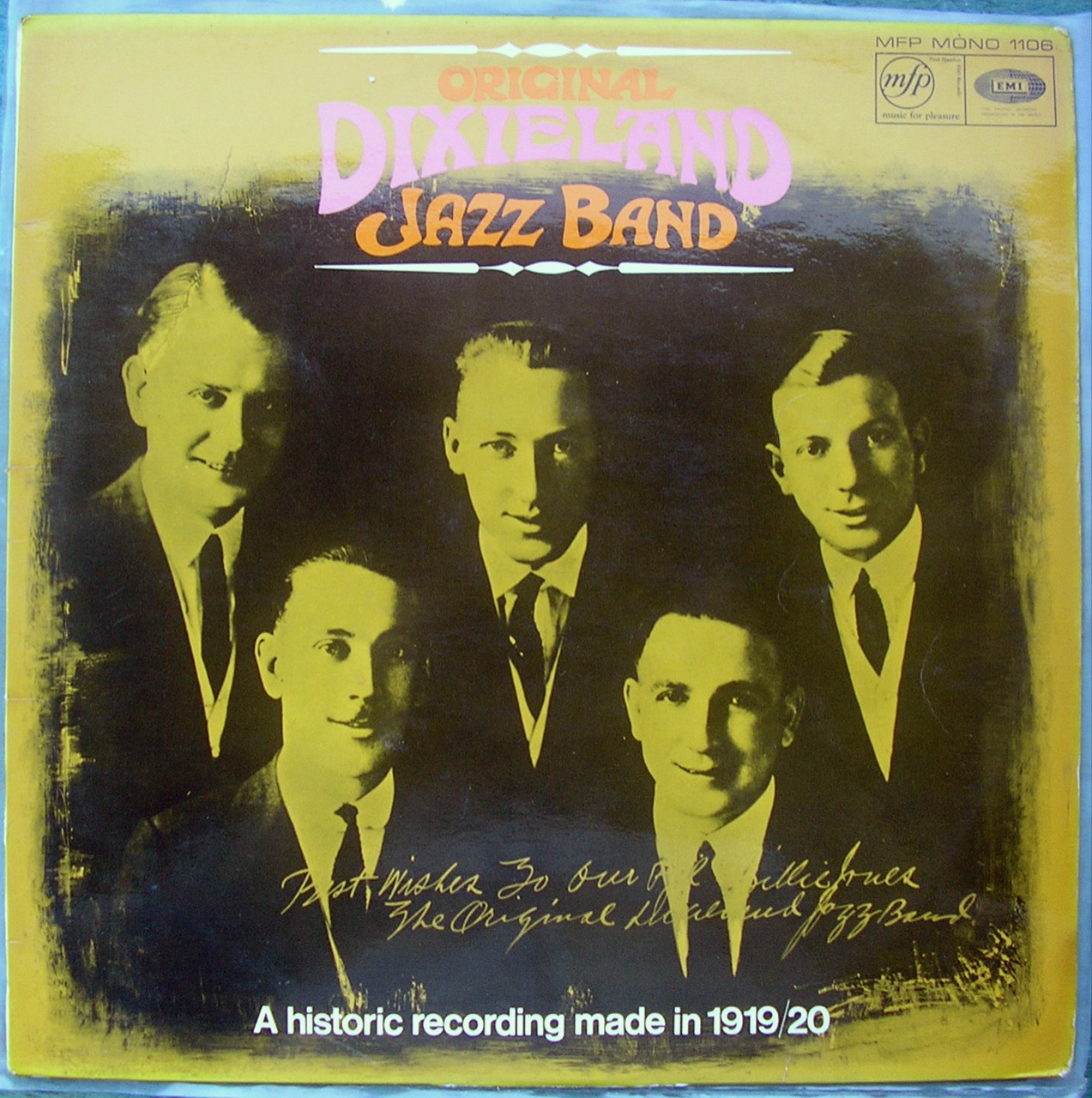